Three of the companies on the list  - Acadian Companies, Schumacher Group and Louisiana Rice Mill - were recognized for standout performances.

Every August ABiz compiles a list of Acadiana's top performing companies based on gross revenues and offers a full report and analysis.

Dr. Kip Schumacher, CEO of The Schumacher Group, received the Dealmaker of the Year award for having just announced a five-year plan to add 600 new jobs with average annual salaries of over $60,000 and a $19 million expansion to the company's Lafayette headquarters. The Schumacher Group ranks second among the Top 50 with annual revenues of $439 million in 2010.

Louisiana Rice Mill, which burst onto the list at No. 11 with revenues of $196 million, earned the Newcomer of the Year Award. The Crowley-based firm markets rice to both domestic and global markets. CEO Bobby Hanks accepted the award.

The Acadiana Honors Award, bestowed annually by the Acadiana Economic Development Council, was presented to The Acadian Companies' chairman and CEO Richard Zuschlag. The award recognizes a company that exemplifies entrepreneurship, innovation, great corporate culture and a strong regional spirit. The timing of the award could not have been more appropriate for the company that ranks No. 5 on the Top 50 list with $358 million in annual revenues, as Acadian this year is celebrating its 40th anniversary. The award itself is an original piece of art created by renowned local artist Kelly Guidry and was presented on behalf of the group this year by Gregg Gothreaux of LEDA.

""From its Lafayette headquarters, Acadian Companies touches every community in Acadiana and is a major economic driver with $358 million in revenues in 2010," Gothreaux said in announcing the award. "It is the embodiment of Louisiana's nurturing Cajun and Creole culture."

Sponsors, supporters and beneficiaries of the Chitimacha Louisiana Open packed á la carte for the annual Charity Luncheon. Jean Paul Dardenne, Chitimacha tribe chairman, awarded more than $161,000 in checks to 58 local and regional charities and youth groups and posed for pics with each representative. Since the PGA's Nationwide Tour event's inception 20 years ago, the Louisiana Open has contributed nearly $4 million to charitable causes.

An open house was held by physicians and staff of Fertility & Women's Health Center of Louisiana to welcome Dana R. Ambler, a doctor of osteopathic medicine and reproductive endocrinologist. Ambler joins Dr. John Storment in specializing in the diagnosis and treatment of infertility and female reproductive and endocrine disorders. After earning her medical degree from Lake Erie College of Osteopathic Medicine in Erie, Pa., in 2003, Ambler completed her obstetrics and gynecology residency training at Wayne State University in Michigan. Her special interest in reproductive disorders and assisted reproductive therapies led her to pursue additional training in reproductive endocrinology at Geisinger Health System in Pennsylvania. 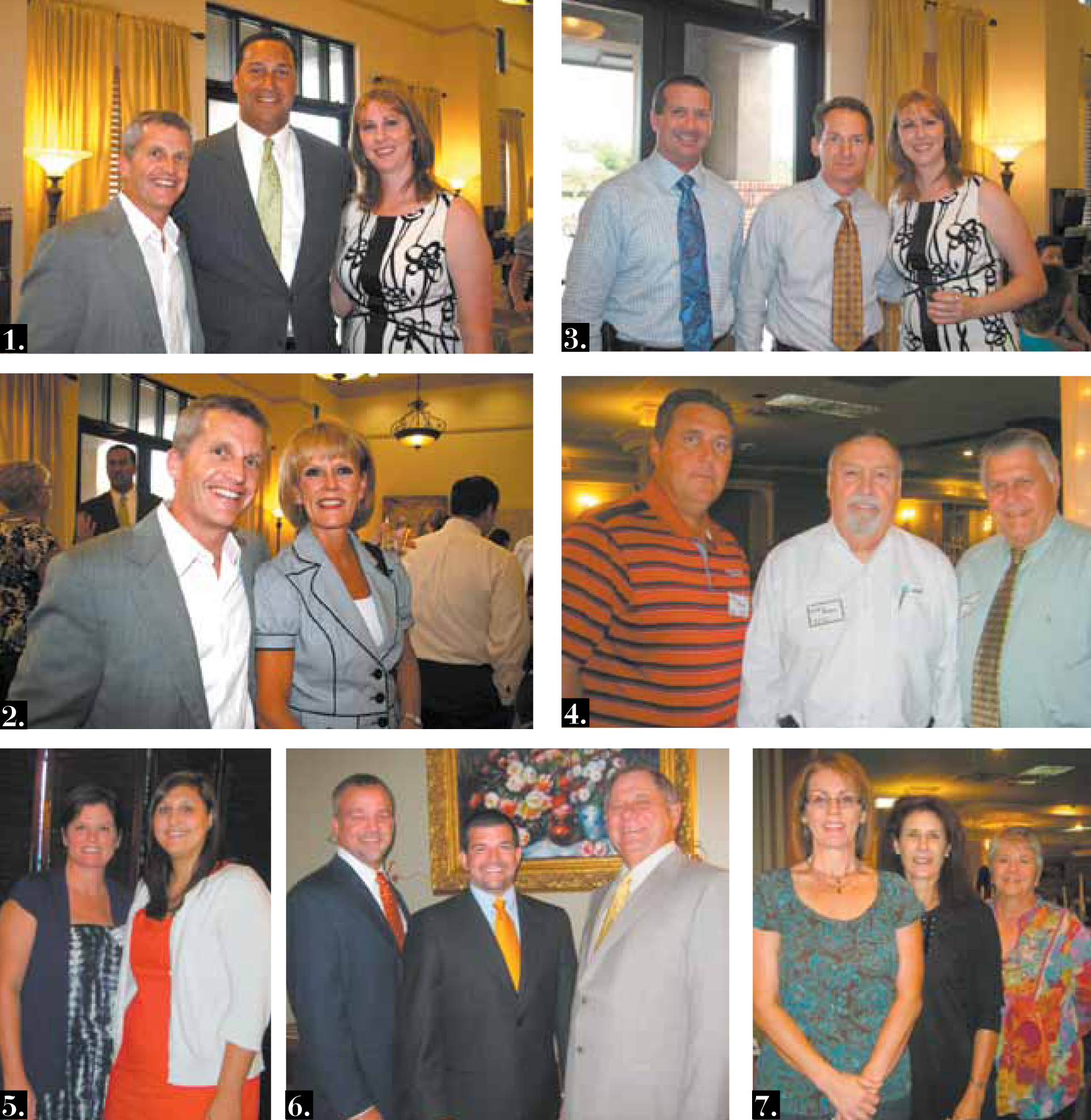