Saturday's ArtWalk will serve as the soft opening for the so South Louisiana' apparel company's new store, the old Fun Shop on Jefferson Street. 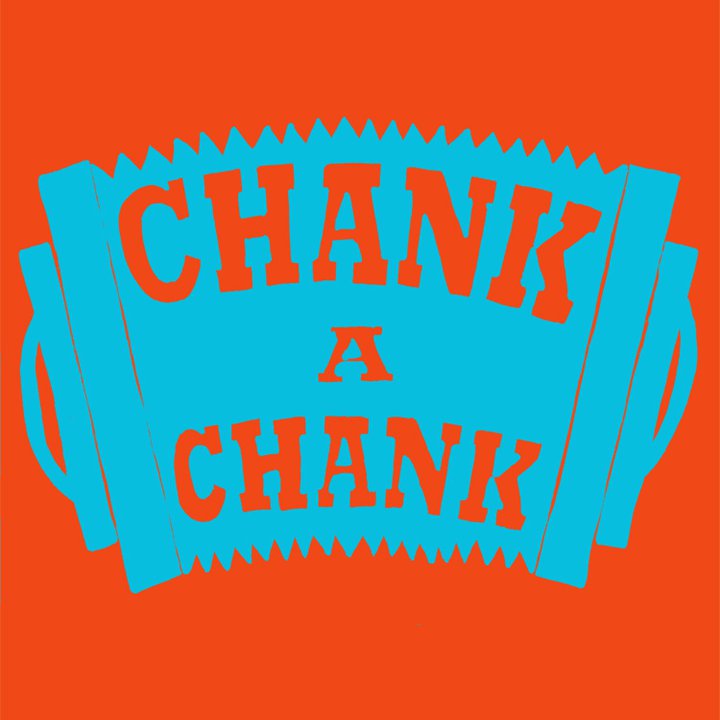 The brother-sister T-shirt teamsters of Parish Ink apparel company are settling in to a new downtown store.

Parish Ink owners Bram and Jillian Johnson, the brains behind a popular line of South Louisiana T-shirts, have joined their business partner, Downtown T-shirts owner Tom Brown in turning the old Fun Shop on Jefferson Street into a "trifecta of creative businesses."

Jillian Johnson says the T-shirt company, known for its catchy locally inspired designs like the "Ain't Boudin Grand?" and "Chank-a-chank" tees, will have a soft opening Saturday during ArtWalk to show the town their new launching pad and unveil a few new designs.

Before moving to the former Fun Shop, the Johnson duo housed their company at Downtown T-Shirts at the corner of Lee and Vermilion. But with no signage that pointed patrons in the direction of Parish Ink, the Johnson duo decided that a more permanent place for their T-shirt haven was needed to bring the business in line with its competitors.

"All the other companies that sell T-shirts like this took it to the next level when they branched out into a store," Jillian Johnson says. "We needed that landing place. People are always asking where our shop is. We ultimately needed a spot."

The new store, Jillian says, will also house the office space for WORKagencies, Bram and Jillian's web design company, as well as the production facility for Downtown T-shirts. The Johnson duo is working with Brown to renovate the Jefferson Street storefront.

"We'll mind the shop and do our work from that space. It's a tri fecta of creative businesses," Jillian says.