State Rep. Rickey Hardy's ethics complaint against development consultant Greg Gachassin (which, according to Gachassin's attorney, prompted an ethics investigation) appears to be benefiting his opponent in the District 44 race. 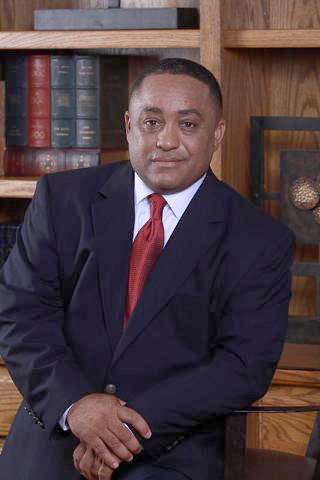 On May 2 Hardy, who helped expose mismanagement and fraud at the Lafayette Housing Authority, lodged a formal complaint with the state Board of Ethics. "It would seem as if Mr. Gachassin has violated the ethics laws of the State of Louisiana while serving as chairman and member of the Lafayette Public Trust Finance Authority... [and] appears to have been in ethics violation even after his resignation from the [LPTFA]," Hardy wrote to the state's top ethics administrator, Kathleen Allen. Hardy's complaint is connected to Gachassin's work for two low-income housing developments financed or spearheaded by the LPTFA while he was serving on the board.

Hardy, who pledged in August to stop taking all campaign contributions and returned donations he had received from the previous month, did show $1,000 in contributions he took in early in the year - $250 from Air Product Political Alliance, $500 from CRPPA Local PAC, and $250 from Robert D. Lowe.