Nungesser was nonplussed by questions from Jay Dardenne about the very office he's been campaigning for. 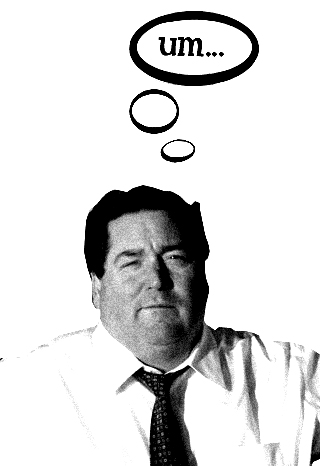 Lt. Gov. Jay Dardenne and his hard-charging opponent, Plaquemines Parish President Billy Nungesser, sparred again on Thursday, this time standing a few feet away from each other at a League of Women Voters debate in Baton Rouge. Relative to the venom exchanged between the two in aggressively negative TV ads, the debate was cordial. But Dardenne managed to set a few snares for his foil.

According to an account in The Times-Picayune, Nungesser was nonplussed by questions from Dardenne about the very office he's been campaigning for, unable to enumerate the six offices within the state Department of Culture, Recreation & Tourism and even unaware of how the department is financed.

It wasn't a good showing for Nungesser, who according to a poll this week by Clarus Research Group trails Dardenne 27 to 40 percent with a third of voters still undecided.