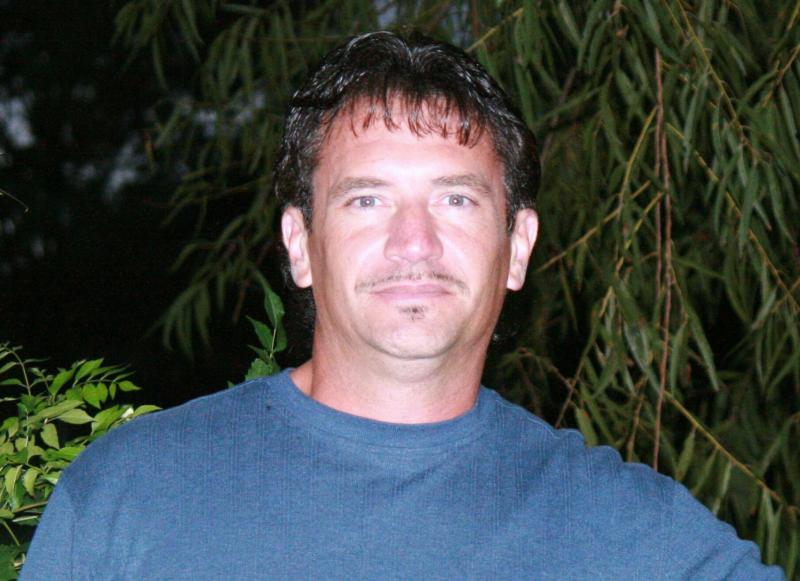 The LaPlace Democrat tells Jeremy Alford in this week's 1012 Corridor that Louisiana is ripe for billions of dollars in new private investment from pharmaceutical companies through what he calls a "medical agriculture" program - the nation's first poppy farm:

The plan involves a partnership with the private sector to cultivate a wide variety of medical plants, like poppy, his cornerstone crop in the plan. The opium poppy, or Papaver Somniferum, is big business around the world and is regulated by international agencies. It's a popular source for drugs like codeine, heroin and morphine.

LaBranche said it's still ripe for investment. "Unfortunately there is not a single industry that produces this plant for market of its medical uses in the United States," LaBranche said. "The United States relies solely on foreign traders for its medical supply derived from the poppy. It is astounding to know that the two Nations that supplies the U.S. with this product that is so critical to our well being are China and Afghanistan -- two countries that are hell bent on destroying us as a nation."

"Under my plan, Louisiana will be to the pharmaceutical industry as to what Silicon Valley is to the technological industry."