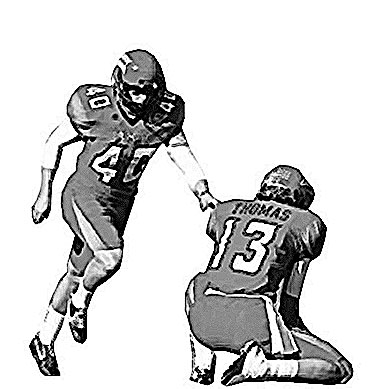 C'est Bon
The first Bowl Championship Series ranking of college football teams released Sunday has the UL Lafayette Ragin' Cajuns ranked 32nd in the country among the 120 college football programs in the Football Bowl Subdivision, formerly known as Division I. The BCS ranking is a composite of national polls and computer rankings and determines the 10 teams that play in the five BCS bowl games, including the national championship game. At 6-1 overall and 4-0 in Sun Belt Conference play, the Cajuns are the quintessential overachievers this season, picked to finish not only in the basement of the SBC but, according to one anonymous college football insider who clearly doesn't know what the hell he's talking about, 120th among the 120 FBS schools. At No. 32, UL is ranked ahead of such traditional college football powerhouses as Florida, Florida State and Ohio State. The BCS is dominated by the Southeastern and Big 12 conferences, with LSU and Alabama at Nos. 1 and 2, respectively, followed by Oklahoma and Oklahoma State. In descending order, Boise State, Wisconsin, Clemson, Stanford, Arkansas and Oregon round out the top 10. 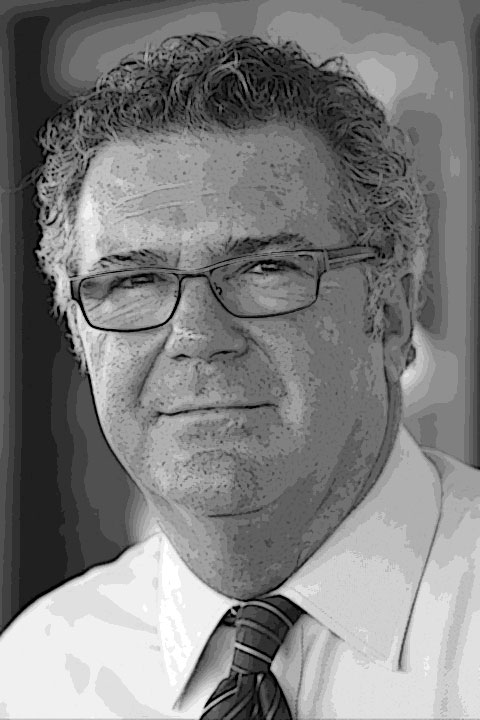 Pas Bon
The Democratic State Central Committee has entered the fray in the increasingly contentious House District 39 race, taking aim at the lone Republican in the contest, St. Landry Parish President Don Menard. A flyer mailed to voters in the district characterizes Menard as a career politician who tried but failed to raise his $65,000 annual salary by $20,000 and who wastes taxpayer money on lavish meals at Ruth's Chris Steakhouse and other fine eateries. The mailer prompted Menard to purchase a half page ad in The Daily Advertiser answering the charges. Menard asserts, among other things, that the expensive meals were with federal officials and the "results of the $400 meal they mention resulted in a $1.4 million federal grant for design and environmental studies for the I-49/Hwy 90 interchange. The investment was worth it." 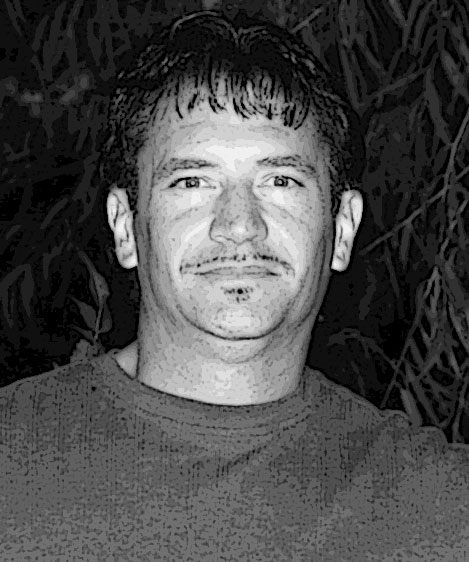 Couillon
We have to hand it to Jamie LaBranche. When you're an outsider hoping to score an upset electoral victory against a status quo incumbent, it helps to have some bold ideas. LaBranche, a candidate for ag commissioner, has one, according to 10/12 magazine: Louisiana is ripe for billions of dollars in new private investment from pharmaceutical companies through what LaBranche calls a "medical agriculture" program, i.e., the nation's first poppy farm. Poppy is the source for drugs like codeine, heroin and morphine, and currently China and Afghanistan have a corner on the market. So far, so good. Where we think Mr. LaBranche may be tripping into couillon territory is his idea for the perfect acreage to begin this innovative "Farm to Pharm" venture: Angola State Penitentiary. Considering convicts can figure out how to make pretty much anything out of pretty much anything else, we're not sure this is the ideal place to get LaBranche's bold idea off the ground.