Loretta Lynn has written over 160 songs and released 70 albums. Sixteen of her songs have reached number 1 on the charts and 52 peaked in the top 10. She has won four Grammys, seven American Music Awards and 10 Academy of Country Music Awards. She is one of 6 women who have been named "Entertainer of the Year," by the CMA and was the first woman ever to win the award. 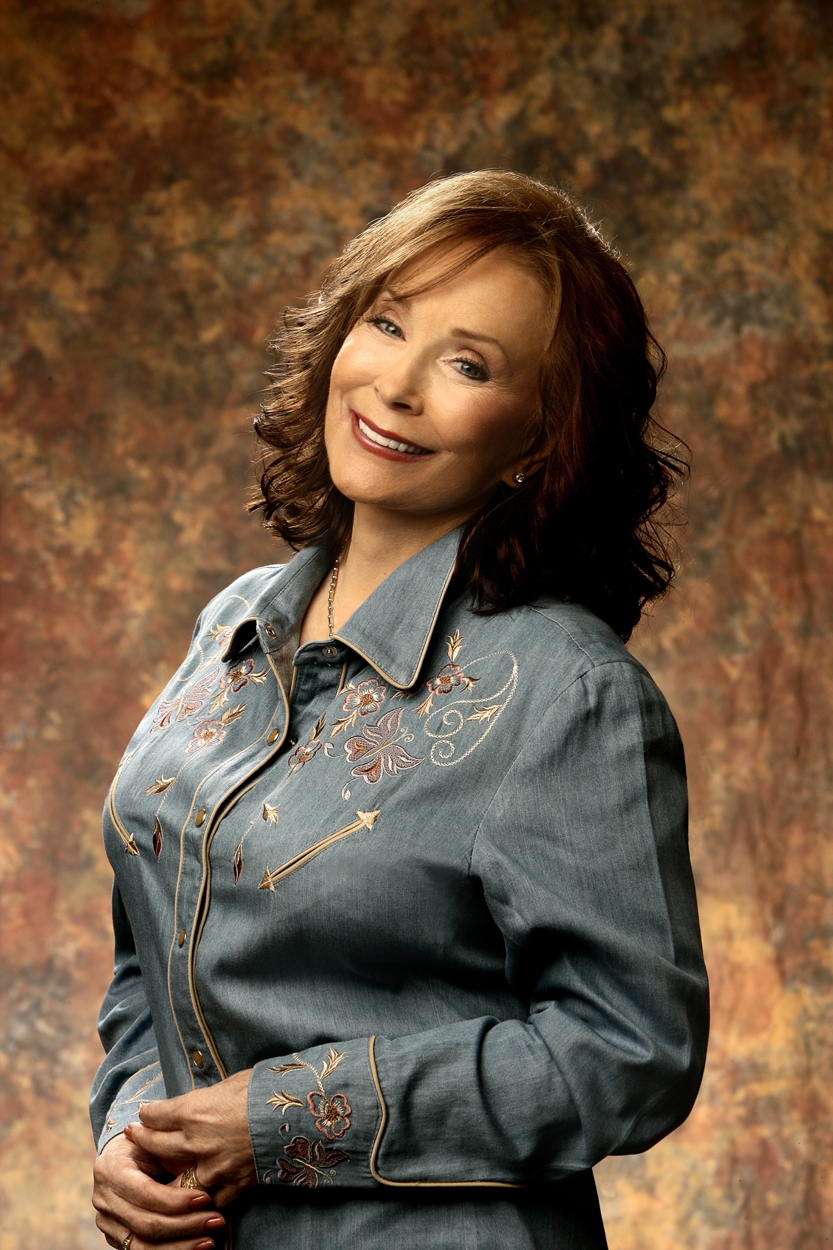 Lynn's early hits in the 1960s conveyed an empowering message to women, which was unique to country music at the time. Songs like "You Ain't Woman Enough (to Take My Man)," "Don't Come Home A'Drinkin' (With Lovin' on Your Mind)" and "Fist City," entertained fans, but not without controversy. Her first song to break the top 10 charts, "Dear Uncle Sam" recounted the human costs of the Vietnam War, which helped account for her being one of the biggest artists with the most songs banned on country music radio.

"Don't Come Home A' Drinkin'" was the first song by a female country artist to reach sales over 500,000 copies. Lynn will be sure to please country music fans with this song and others including, "Coal Miner's Daughter," "Louisiana Woman, Mississippi Man" and "I Wanna be Free" at Paragon's Mari Showroom.

Tickets will be available through Ticketmaster.com, the LA 1 Market, or by calling 1-800-946-1946. For more information about other upcoming events at Paragon Casino Resort, please visit www.paragoncasinoresort.com.