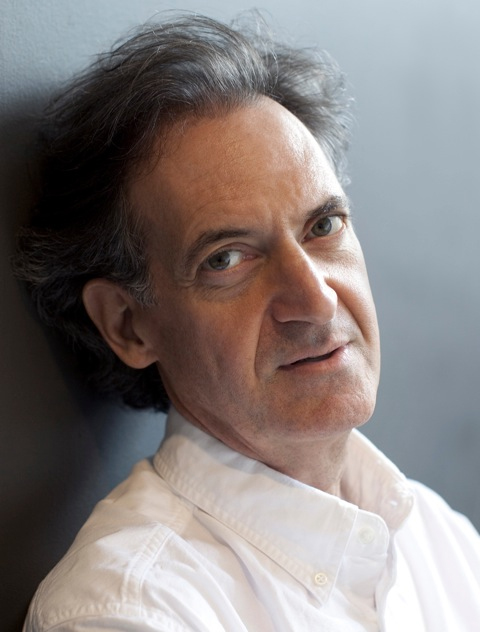 On Nov. 17 at the Vermilionville Performance Center, Mouton's new concert series, Live in Louisiana, debuts with a concert by singer-songwriter Steve Conn, an illustrious Louisiana native now living in Nashville whose musical CV is heavy on finely crafted roots music and who has worked with such luminaries as Mark Knopfler, Bonnie Raitt and the Dixie Chicks, to name a few. And that's just the opening salvo.

After a less than ceremonious departure from Louisiana Crossroads, the concert series he founded and expanded into a major attraction across south Louisiana, Mouton was approached by Bob Miller, director of Lafayette Economic Development Authority's Opportunity Machine - a small-business incubator - about launching a new venture. Within months Live in Louisiana was born.

"We're going to produce a number of intimate, affordable shows with great artists showcasing some very special collaborations," Mouton says. "And it's appropriate that Steve Conn kicks us off: he's a great singer, songwriter and keyboard player, and a good friend of mine, and he's also my partner Bob Miller's cousin. And he'll be joined by great Bayou-State-by-way-of-Nashville guitarist and producer Joe McMahan, and they'll be joined by special guest David Egan."

Egan, as Ind readers know, has been cranking out some fantastic prose for our publication in his new column, Cleft Notes, but he's foremost a fantastic musician and songwriter who makes everyone he plays with sound better. And in a synchronistic simpatico with the blog that precedes this, author R. Reese Fuller is Conn's nephew. We didn't plan this.

Also on tap for the Live in Louisiana series, slated for March, is a show anyone who loves New Orleans-infused rock 'n' roll will flagellate themselves if they miss: The Malone Brothers, featuring Dave Malone of the The Radiators and Tommy Malone of the subdudes. Seriously. 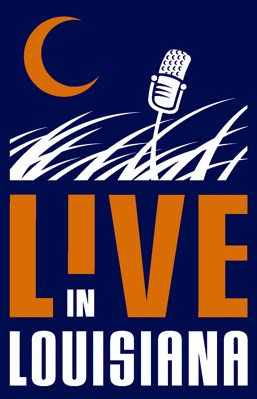 Mouton and Miller are hitting the ground running, launching a Facebook page and website for Live in Louisiana today, and the pair is also working with the Community Foundation of Acadiana to bring a much-needed philanthropic component to the series that focuses on "cultural sustainability and supports arts- and community-based educational outreach efforts," Mouton adds.

Tickets to Live in Louisiana concerts will be $15, and Mouton & Co. are also planning shows in New Iberia and Lake Charles for artists in the series. Some of the concerts will be broadcast live on KRVS.