One nonprofit creates fur pieces that might make PETA proud. By Emily Henagan.
Photos by Robin May

Those big-toothed creatures that resemble a hybrid between a beaver and a rat, gliding through Girard Park's lake, Louisiana marshes and swamps, may find another home - in your closet - if Cree McCree and her team of fashion designers, scientists and supporters have anything to do with it.

One nonprofit creates fur pieces that might make PETA proud. By Emily Henagan.
Photos by Robin May 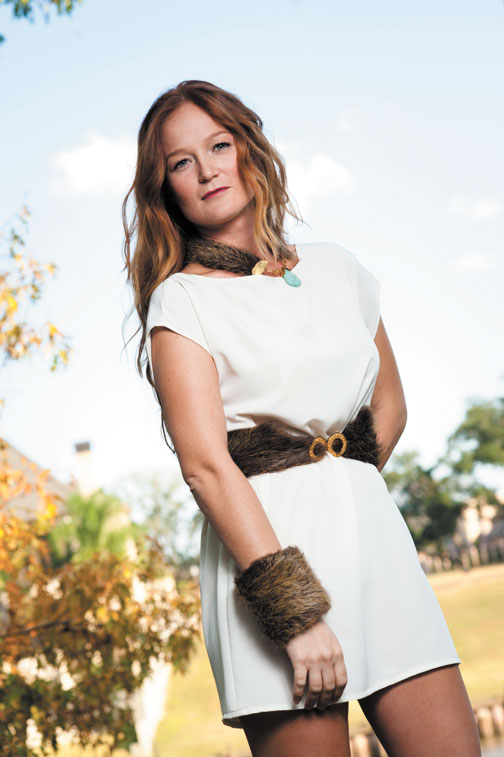 Those big-toothed creatures that resemble a hybrid between a beaver and a rat, gliding through Girard Park's lake, Louisiana marshes and swamps, may find another home - in your closet - if Cree McCree and her team of fashion designers, scientists and supporters have anything to do with it.

"I just think it's terrible that they're killing the animal and not using it," says Becky Owens, whose idyllic Lafayette home overlooking the bayou will play host to a Nutria Palooza! Righteous Fur fashion show this Saturday. "So, I got involved with this project because I thought it was a great idea to recycle the animal. We use all parts of the animal."

Unlike other furry animals solely killed for fashion's sake, nutria is an environmentally friendly way to wear fur. Nutria, an invasive rodent that chomps away at the bottom of plants that keep Louisiana's coastal wetlands intact, became overpopulated after the fur market took a nose dive in the 1980s. In 2002, Louisiana started dishing out Abe Lincolns to trappers and hunters for every nutria caught.

Donned by screen sirens Greta Garbo and Elizabeth Taylor in their heydays, nutria fur is making a resurgence onto the high-end fashion scene. Designers like Michael Kors and Oscar de la Renta have trimmed and lined their recent collections' pieces in nutria fur. Shoe designer extraordinaire Christian Louboutin, who places signature red soles on all his pieces of foot art, recently created a shoe incorporating the herbivorous rodent.

"If it's good enough for Oscar de la Renta and Christian Louboutin, it's good enough for Cree McCree!" exclaims McCree, founder and project director of nonprofit Righteous Fur, as she brushes off questions about whether or not there is a stigma toward wearing nutria fur.

McCree, a self-taught assemblage artist who calls New Orleans home, says members of the Barataria-Terrebonne National Estuary Program, a nonprofit conservation group in Thibodaux that works to preserve Louisiana's sprawling 4.2 million acres of swamp, approached her in 2008 about starting a project that utilized the animals. She began with a couple of pelts and nutria teeth. After nutria ensembles received a warm welcome at a New Orleans fashion show, McCree says she and BTNEP received a grant and she worked on creative ways to utilize this rodent native to South America. 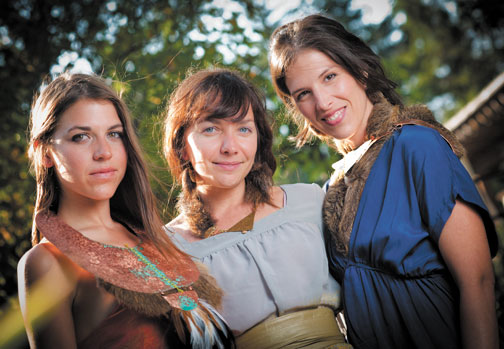 Now, she sells her nutria teeth necklaces and earrings and coordinators fashion shows across the country from Brooklyn, N.Y., to New Orleans. Saturday's event is redefining Lafayette locals' views toward this pesky creature. It will feature nutria meatballs courtesy of Saint Street Inn and $5-a-cocktail punch drinks whipped up by masterful mixer Luke Tullos. It will also display Lacey Dupre's nutria-infused jewelry. 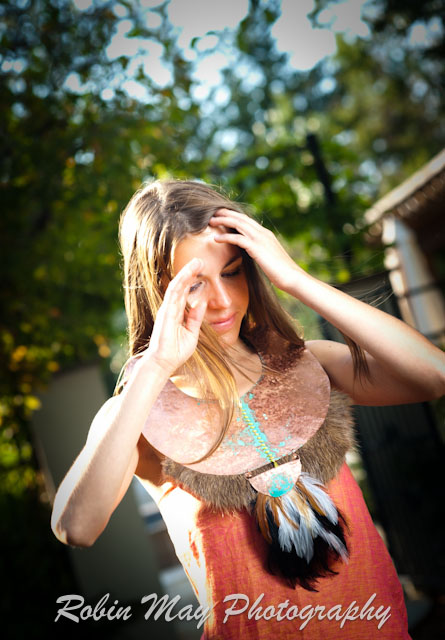 "I use nutria fur in my designs because it is a way of giving back," says Dupre, who sells her pieces on her website www.laceydu.com. "It's guilt-free fur, and a portion of my sales go to coastal restoration efforts."

Guilt-free it is. McCree says the animals are discarded into the bottom of Louisiana's swamps. "The whole reason I'm doing it is the nutria are destroying the wetlands anyway," says McCree. "Ninety-eight percent of the nutria killed are just thrown away. It just seems like a criminal waste. It's a sustainable fur."
Another designer whose work will be featured in the show kicking off at 8 p.m. is Lauren Greene Whyte. A former costume designer, Greene Whyte says she enjoys the challenge of working with nutria fur. She created a nutria fur tunic that pairs well with solid-colored tights and eye-catching shoes. 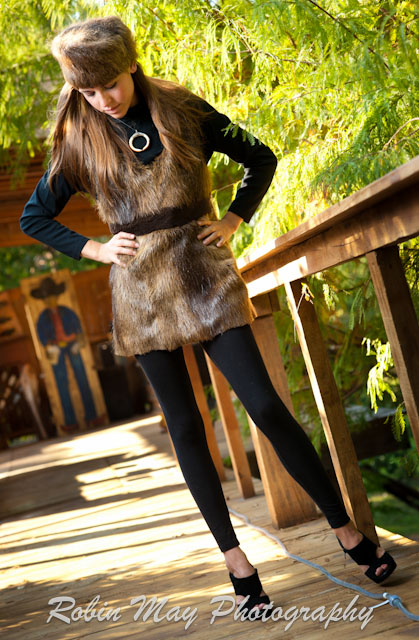 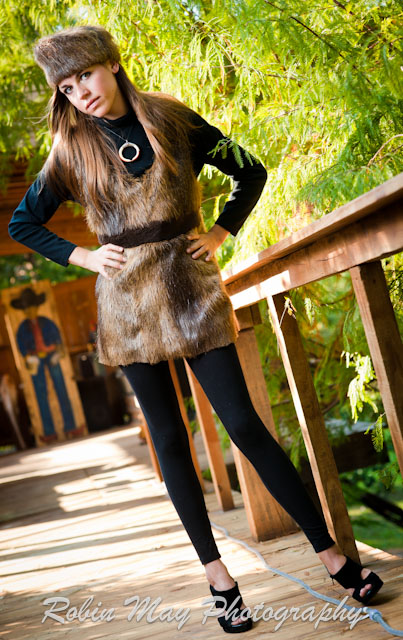 Owens will play double duty as hostess and designer. "For me, the biggest challenge is sewing the pieces together," says Owens. "You have to have the right needle, and you have to match the grains of the fur."

Matching up musicians like the Cat Head Biscuit Boys and fiddle player Esther Tyree with Austin musical artist Tiana Hux and trained dancers, the soiree will be equal parts educational and fun, according to McCree. She also says there will be an auction in which the designs will be up for grabs. Bayou Teche Brewery will bring its beer to the event; tickets range from $15 to $25 for VIPs. VIP tickets include two free drink vouchers and guaranteed seating at the fashion show.

Nutria Palooza! takes place at 8 p.m. Nov. 5 at Owens' home at 4 Oak Glen Drive in Lafayette. Information on ticket sales is available on the Righteous Fur website at RighteousFur.org.