Style mavens Daniel and Christina Barbier have opened a men's store in the Mainstreet shopping center in River Ranch.

The sprawling strip of boutiques at Mainstreet River Ranch has expanded with the addition of Maven, a men's clothing and accessories store. 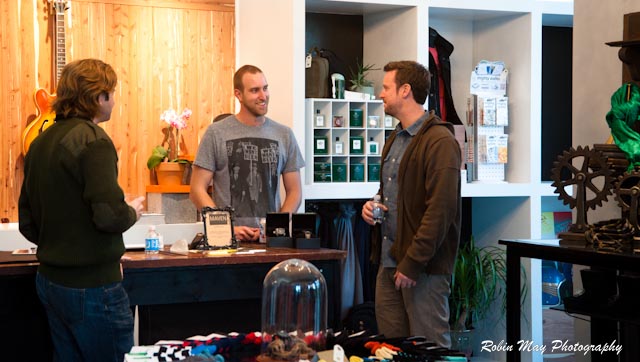 Maven, however, is not a traditional men's clothing store. Daniel and Christina Barbier, who recently celebrated their one-year wedding anniversary, decided to open the store to fill what they say is a gap in the Lafayette market, specifically in the River Ranch area, for less conservative menswear.

"In this area especially, there were not really any clothing stores catered toward men who wanted to dress like what they saw in the movies or in magazines," says Christina, who moved to Lafayette in 2009. "We just kind of wanted to bring this experience of a brotique' to men, because there are so many boutiques for women. We would drive through and we would see all these guys out in front of these women's stores just texting and looking bored. So, we wanted them to have that boutique experience but for guys."

From the wallets that house iPods while still maintaining a sophisticated, retro-inspired style to the effortlessly cool leather jackets that resemble something James Dean would don, Maven offers clothing and accessories for every man on any budget.

Read more about the new store, located in the former Lamp Designs spot at 100 Rue Promenade, in the December issue of ABiz, due out Nov. 23. 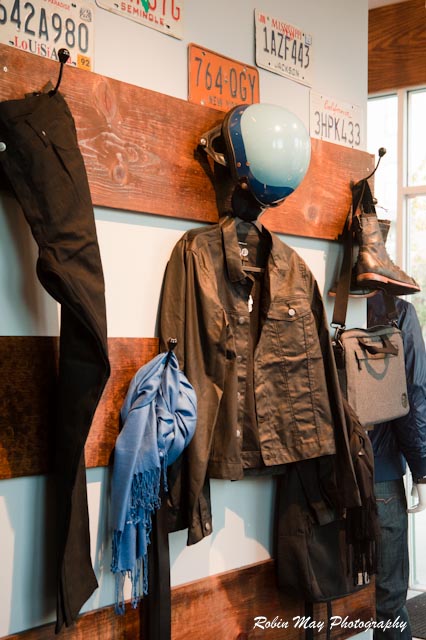 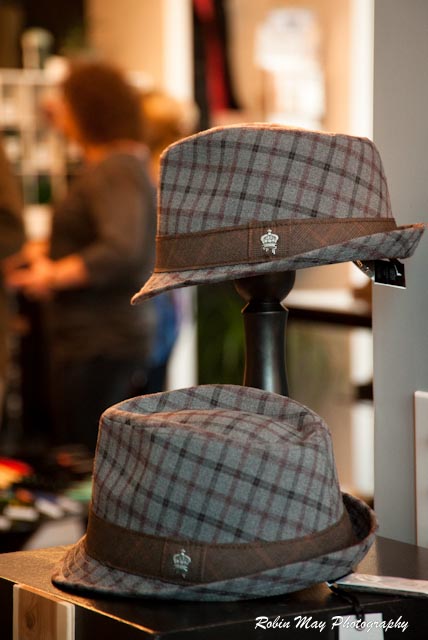