SAVOY SAVVY
Valcour Records continues to reinforce its claim as the premier label for Cajun and Creole music. Begun five years ago by co-founder and multi-instrumentalist Joel Savoy... 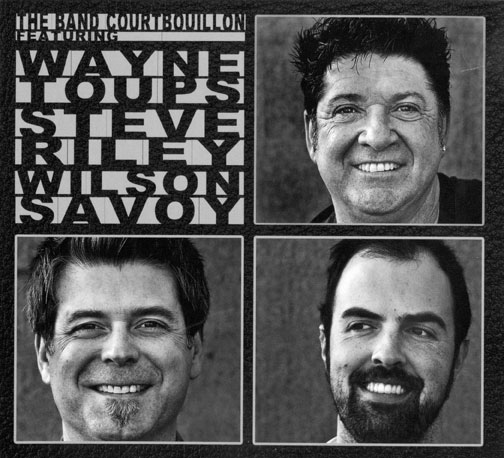 SAVOY SAVVY
Valcour Records continues to reinforce its claim as the premier label for Cajun and Creole music. Begun five years ago by co-founder and multi-instrumentalist Joel Savoy, son of famed accordionist/accordion maker Marc and guitarist/vocalist Ann, and brother to the Pine Leaf Boys' Wilson - Savoy started the label with friends Lucius Fontenot and Phillip LaFargue - Valcour has maintained a knack for not only releasing stellar records by established and up-and-coming artists, but creating a dynamic synergy among brand-name musicians, bringing them together for one-off recording sessions that result in astonishingly magical moments. Such is the case for Valcour's latest release, The Band Courtbouillon. Featuring Wayne Toups (accordion, vocals), Steve Riley (accordion, fiddle, guitar, vocals), Wilson Savoy (accordion, fiddle, guitar, vocals) and Eric Frey (bass), the record is 14 warm, welcome tracks that include traditional standards such as "The Bosco Blues," "Les Flammes de L'Enfer" and "The Patassa Two-Step" along with familiar but infrequently recorded tunes by revered artists like Iry Lejeune ("The Convict Waltz") and D.L. Menard  ("She Made Me Lose My Mind"). The engineering of the record is impeccably simple, the packaging and design are beautifully austere and the CD is enhanced with liner notes, translations of the songs and other features. And 14 songs for $11.99 is cheaper than your average MP3 album download. It's just an all-around fine effort by a fine South Louisiana label. The Band Courtbouillon is available where local music is sold. You can also order it through ValcourRecords.com. - Walter Pierce

LOVE AND LIFE AFTER DEATH 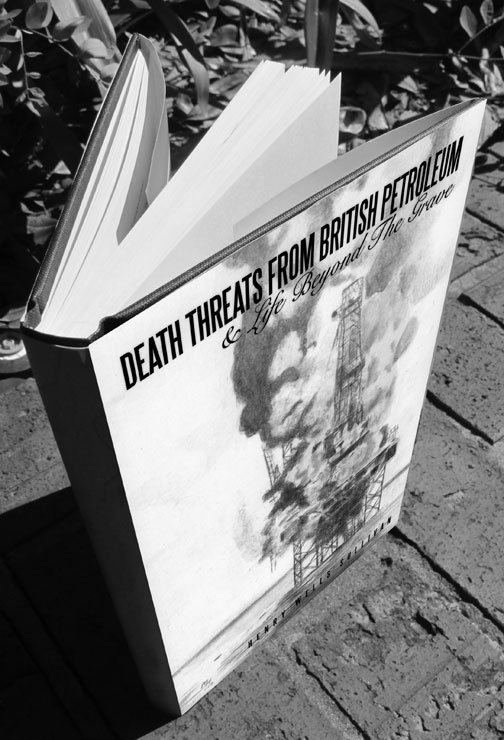 Englishman Henry Wells Sullivan lost his wife Gillian to breast cancer about six months before April 2010's oil spill. They both felt a special relationship to Louisiana. The couple met at Oxford University in the early '60s, and circumstances drew them apart, only to be reunited in 1995. When Gillian died in September 2009, Sullivan saw parallels between his personal grief and the grief the BP spill caused for his beloved adopted home, which inspired him to write Death Threats from British Petroleum & Life Beyond the Grave. "I would like this poetic testament of our love to outlive us both," Sullivan says. "She was a crusader of the environment, and these poems are a tribute to her life and career." The poems are eloquent and simple with Biblical quotes as well as heartbreakingly drawing from love letters the couple wrote to each other throughout their lives. Available in soft cover at amazon.com for $14. - Anna Purdy 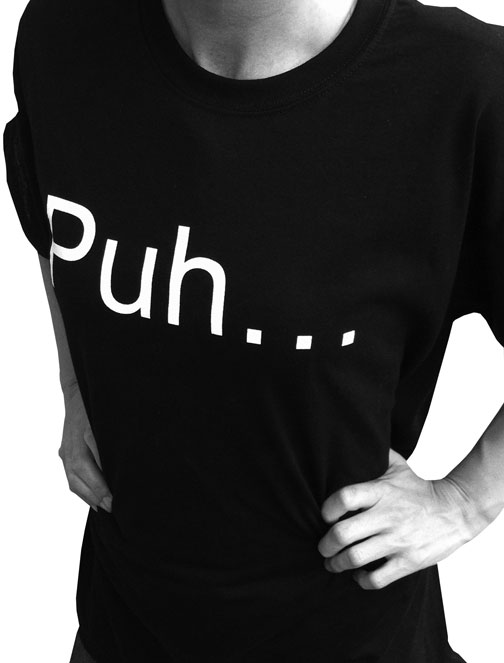 PUH, BAW! PUH!
The food and the music are just different enough to feel exotic and just cozy enough to feel welcoming for strangers to Acadiana. Not so the language. With patois only found south of I-10, there are expressions we use that no one else can fathom. Anyone who has ever had a stranger visit knows that being a translator is often necessary. Enter the word "puh." Depending on context it could mean "I'm sick of this" or "forget this" or something unmentionable. New local apparel company Iron Crawfish has a line of T-shirts with just this saying on it. Check out the other available shirts and hats and even iPhone wallpaper. Puh - for when what you want to say just shouldn't be said in polite company. Fifteen bucks at IronCrawfish.com. - AP