Lafayette Parish had dodged one telltale sign of the nation's economic slowdown until Wednesday, when Acadian Hills Country Club became the first golf course in the parish's history to close. 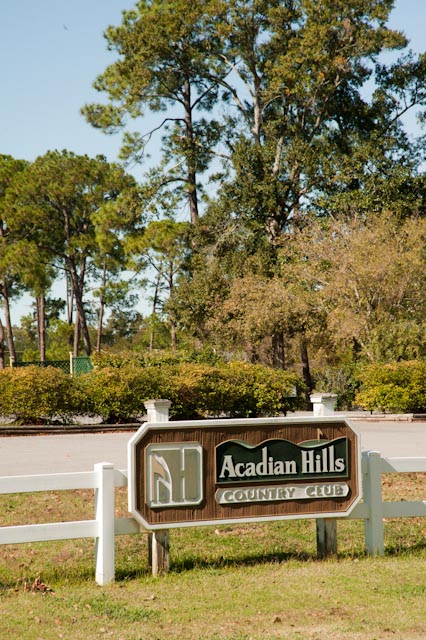 The board of Acadian Hills Management announced it was shuttering Lafayette's third-oldest course in a news release, after it voted for the immediate closure the day before. The course and adjacent facilities ceased operation the day that six-year general manager John Guilbeau's retirement became effective.

"The club has really suffered over the past couple of years with the downturn in the economy," says Guilbeau, whose family still has ownership of the 100-plus acres in upper Lafayette adjacent to the I-10/I-49 intersection. "We just couldn't keep up with the rising cost in goods, fuel, insurance, wages, equipment. Our costs finally surpassed our monthly income. The business model worked for most of 49 years, but it doesn't work today."

Read more about the plans for the site and how Acadian Hills' troubles are part of a national golf trend in my "Sports Matters" column in the Nov. 23-Dec. 27 issue of ABiz, out on newsstands next week.