**Even in defeat, state Rep. Rickey Hardy has no regrets. By Heather Miller
**

**Even in defeat, state Rep. Rickey Hardy has no regrets. By Heather Miller
** 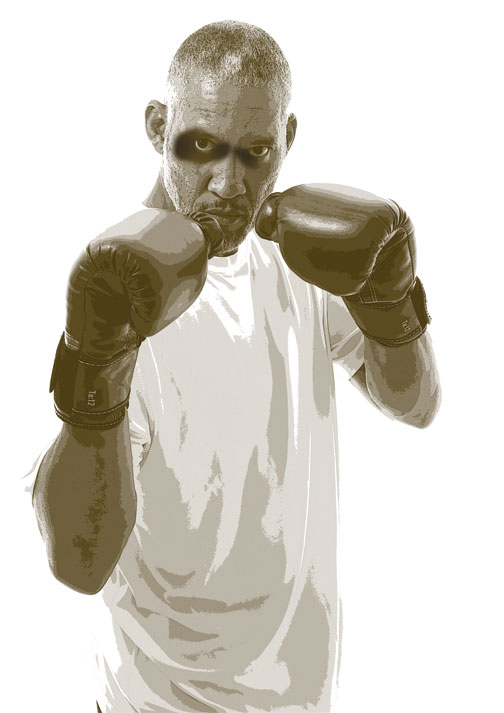 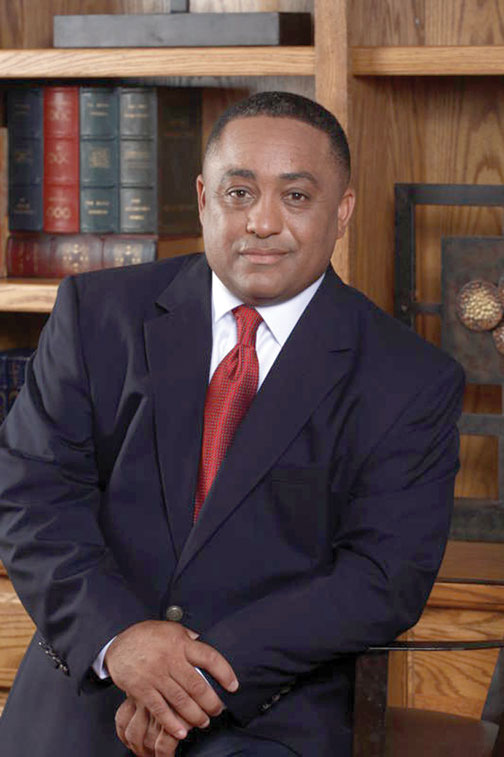 For the first time in 17 years, the independent, unapologetic and unorthodox approach that defined his career in public service has been rejected.

Hardy, the first-term state representative, was defeated by political newcomer and fellow Democrat Vincent Pierre in the Nov. 19 runoff by a 53-47 percent margin.

Hardy attributes his loss to misinformation and "lies" from his opposition, a campaign that's been visible on every corner since Pierre announced his candidacy in June.

Pierre spent his days meeting with political insiders and former officials, politicking with anyone and everyone in the district with a hand in the election. Hardy, meanwhile, known as much for his eccentric personality and quirks as he is for his legislative initiatives, could be found sporting boxing gloves at major intersections and later riding a Shetland pony.

"We worked throughout the community, we worked with local churches, we worked with local organizations, explaining to them our message of education, of job development and uniting this community," Vincent Pierre told The Daily Advertiser following his victory. Pierre's campaign stopped speaking with The Independent after the Oct. 22 primary.

Indeed, Pierre's campaign was persistent throughout the district and no doubt within local churches. When Lafayette lawyer Roshell Jones decided to join the District 44 race (she finished in third place with 17 percent of the vote), she was barred from announcing her candidacy at her own church where she'd been a member since childhood.

Poll data compiled by Lester Gauthier, a Lafayette attorney, former KPEL political analyst and member of the Lafayette Parish Democratic Executive Committee, show that Hardy lost in every majority black precinct in the district, precincts that brought a higher percentage of voters to the polls than white precincts in District 44. Even in white precincts, where Hardy garnered 77 percent of the vote against Chris Williams four years ago, Hardy didn't clear 60 percent of the vote against Pierre, Gauthier says.

"Rickey didn't even win in his own precinct," Gauthier says. "He left his base."

Poll numbers also reveal that when Jones threw a curve ball at Pierre's camp by endorsing Hardy, Pierre swung back hard. His campaign immediately accused Hardy, City-Parish President Joey Durel and even Gov. Bobby Jindal of making offers to Jones in exchange for supporting Hardy, assertions that Durel, Jindal, Jones and Hardy have all adamantly denied.

But in comparing precinct-by-precinct the votes Jones received Oct. 22 with the votes Pierre received Nov. 19, Gauthier estimates that three out of every four votes for Jones in the primary turned out in favor of Pierre a month later.

Hardy's campaign focused on what he calls his proudest legislative accomplishments, which include raising the GPA requirements for high school athletics and his investigation and eventual exposure of widespread corruption within the Lafayette Housing Authority. But even Hardy's proudest moments have caused a split within his majority black district (63 percent black, 33 percent white, 3 percent other). Some supported Hardy's fight against corruption, while others, particularly those with loyalty to Chris Williams, saw Hardy's move as an attack against black leaders in the community.

His push for more stringent GPA requirements coupled with his vote in favor of merging Southern University in New Orleans with UNO also placed him at odds with the Louisiana Legislative Black Caucus, another bit of fuel for the notion that Hardy "just doesn't fit in."
"They say I don't fit in - because I exposed corruption? Sometimes what I did didn't go well in the black community," Hardy says. "But white or black, stealing is stealing. It doesn't make it right. They always paint me as a person connected to the white establishment. I've never apologized for having white friends. I don't apologize for having black friends, either. I took on the entire system. I didn't single anyone out.

"At the end of the day, my opponent lied and lied, so it'll be his pants on fire. Not mine," Hardy continues. "I told the truth. If I have to lose an election because I tell the truth, then I'll lose. I was never in office to get re-elected. I was in office to serve. When you go out and deceive people to get them to vote, distorting the truth to people who don't understand, that's going to carry the day."

So what's next for Hardy? He's unsure, he says, and still weighing his options. One north Lafayette politico and Hardy supporter warns that calls for help from District 44 residents will continue to flood Hardy's cell phone, though Hardy just laughs and says he has no plans of changing his number.

"I served graciously the people of District 44. When I won, I won graciously," Hardy says. "Now I lost, and I lost graciously. I served with honesty, integrity and with principle. The people spoke. I'm proud to have served, and I'll never stop helping people around me who need help."