Aaron Martin, who earned his bachelor's and master's degrees from UL, has returned to the university to head its communications and marketing efforts. 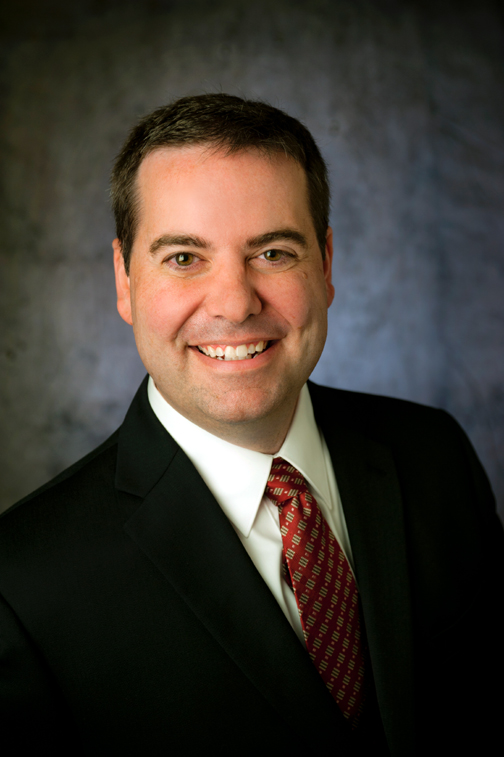 Martin comes to UL from Tulane University, where he worked in fundraising and communications management since 2003.

He also previously worked at the California Maritime Academy, as director of outreach, where he revitalized and diversified the student enrollment and was promoted to dean of enrollment management. After that, he was a regional marketing director in San Francisco for an educational subsidiary of The Washington Post.

Martin earned bachelor's and master's degrees in communication from UL in 1991 and 1995, respectively. While at UL, he was editor of the student newspaper The Vermilion, vice president of the Student Government Association and coordinator of the Student Orientation Staff.