C'est Bon
Kudos to Secretary of State Tom Schedler for at least getting the conversation started.

Couillon
Hear the one about the Cajun who went to Arizona and got robbed? 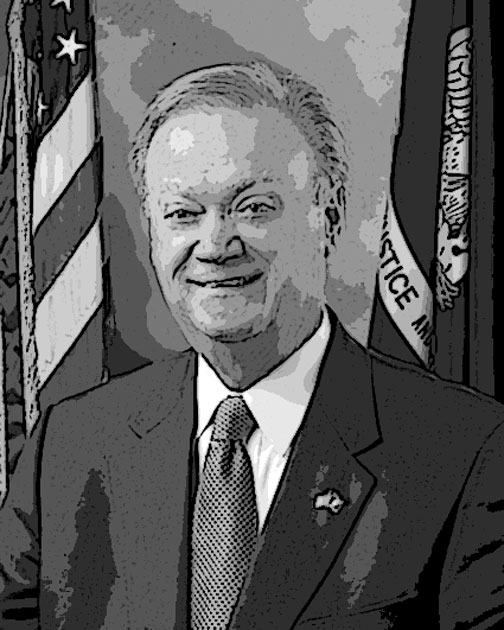 C'est Bon
Kudos to Secretary of State Tom Schedler for at least getting the conversation started. As our oft-amended state constitution attests, Louisiana has too many elections - 70 in the five-year span from 2005 to 2010. The result, as Schedler theorized in a recent interview with The Advocate, is "voter fatigue" that manifests itself in abysmally low turnout on election day. Roughly 22 percent of voters in Lafayette Parish turned out for the Nov. 19 runoff, besting Schedler's statewide prediction of 20 percent or fewer. But can any elected official sent to office by fewer than one in five voters discern a directive much less a mandate from his or her constituency? One of Schedler's predecessors, Al Ater, is tossing out a novel idea: Make voting more "user-friendly" by allowing it at such well-traveled locales as shopping malls. 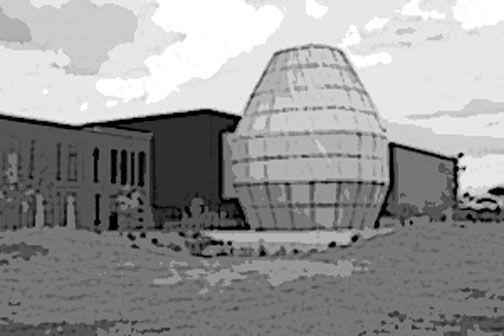 Pas Bon**
The main function of the multi-million-dollar Louisiana Immersive Technologies Enterprise is evidently dysfunction. Last week saw another high-profile departure from the place that does technology stuff - or something like that, we think - as Chief Operating Officer Monica Lavergne quit or was fired or was pressured to resign or took permanent modernity leave. The Daily Advertiser reported that LITE interim CEO Robert Twilley (who is not listed in the facility's phone directory although he's been on the job since August of 2010 yet reportedly expected to be replaced by July of this year) confirmed that Laverne is not with the facility, but would not release any additional information on her departure. Laverne also declined to comment to the paper. The COO's exodus is the latest in a rash of high-level staff shake-ups at LITE that includes eight resignations, five layoffs, one known termination and two position eliminations. But, hey, the egg is pretty at night.
** 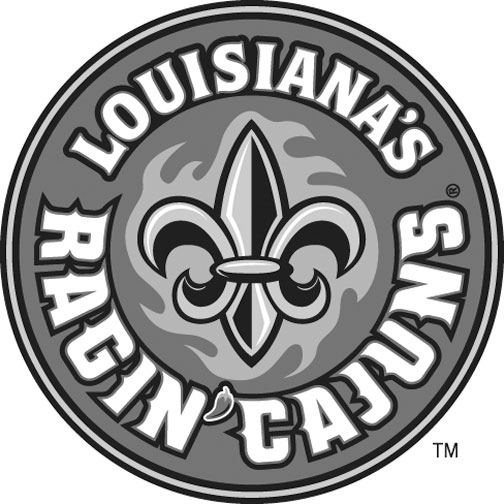 Couillon
**Hear the one about the Cajun who went to Arizona and got robbed? It happened Saturday at Arizona Stadium in Tucson as UL's bowl-bound Ragin' Cajun football squad, hampered by a flurry of yellow flags thrown by a nit-picky and/or hallucinating Pac-12 Conference officiating crew, fell to the Arizona Wildcats 45-37. The Wildcats, who are (not) coincidentally a Pac-12 team, drew three penalties for 20 yards to the Cajuns' 10 for 106 yards. Questionable calls included an offside flag on the Cajuns defense that replay showed was more likely a false start against Arizona; an unnecessary roughness call against Cajun cornerback Melvin White for playing manly football and a bizarre defensive holding call on an Arizona field goal attempt. A frustrated Cajuns head coach Mark Hudspeth tried to be diplomatic in a post-game interview with the Associated Press: "Penalties absolutely killed us - 10 to their three. I'm totally shocked they only had three and totally shocked we had 10."