Starting Dec. 7 and running for five days, the Hub City Theatre and Storytelling Festival is held in downtown Lafayette at two venues. 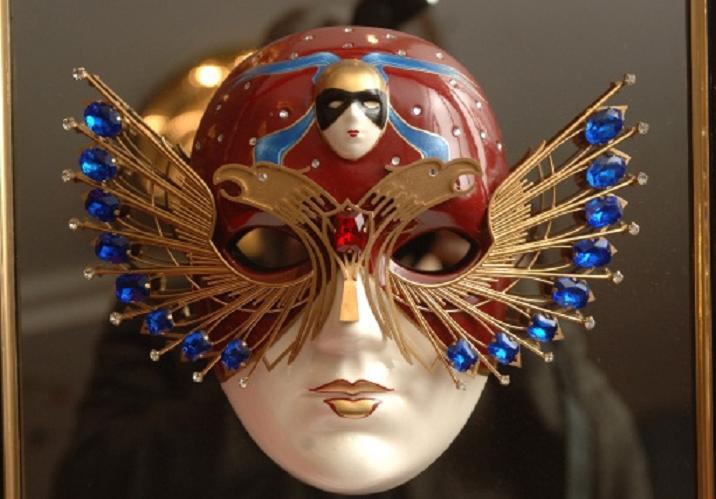 Starting Dec. 7 and running for five days, the Hub City Theatre and Storytelling Festival is held in downtown Lafayette at two venues.

The Hub City Theatre and Storytelling Festival will be held jointly at Cité des Arts at 109 Vine St. and Acadiana Center for the Arts at 101 W. Vermilion St. Both are multi-purposeful venues.

Theater troupes from Opelousas, Eunice, New Iberia, New Orleans and Abbeville will be appearing along with Lafayette troupes to discuss acting, playwriting, staging and virtually anything having to do with live theater. Around a dozen original plays will be read or performed. There will be panels to facilitate discussion and answer questions people may have about performance or the craft or writing. Workshops will also be held to teach various skills in relation to the arts.

The opening reception for this festival is at 7 p.m. Wednesday at AcA. On Friday, a free writing workshop by local playwright Cody Daigle is at 5 p.m. followed by a writing panel. Saturday at 10 a.m. Loren Farmer hosts a directing workshop with a panel following with acting and storytelling workshops that afternoon.

Cité joins in the fun Thursday at 7 p.m. with a series of performances by Jack Sorensen, John Fiero and Austin Sonnier. Friday continues with performances, including one by the Wanderlust Theater of New Orleans. Saturday has several free shows geared toward children as well as performances for the grown-ups. The closing ceremonies are held are 3 p.m. Sunday at Cité.

An armband that allows you into every event, discussion or class held at Hub City Fest can be purchased for $25. You can attend other events individually and pay that way, too, for between $5 and $10 per event. For a complete schedule of Hub City Theatre and Storytelling Festival as well as information on how to buy tickets, look here.