The species popular in boiling pots and etouffées in south Louisiana is wreaking havoc. 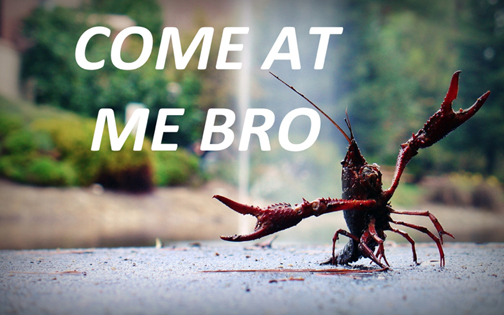 National Geographic is reporting that the species of crawfish popular in boiling pots and etouffées in south Louisiana is wreaking havoc across Africa. The magazine says Louisiana crawfish were first imported by Kenya in the 1970s as an aquaculture product and as a means of combating parasite-carrying snails, but the critters' ability to survive outside of water and travel over land soon led to its spread to lakes and waterways across the continent, compromising earthen dams and eating rare native species of fish and invertebrates. Scientists fear the crawfish could ultimately have a profound effect on aquatic biodiversity across Africa.