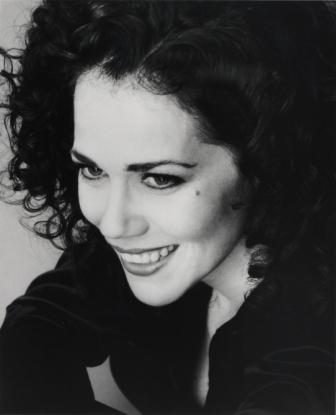 The performance is a mix of recital and chamber music featuring some of Futral's most widely known pieces including works by Schubert, Handel, Verdi and more.

Futral was raised in Covington. Her work has taken her around the world as one of the preeminent coloraturas performing today. She originated the role of Stella in Andre Previn's operatic retelling of A Streetcar Named Desire nearly 15 years ago with the San Francisco Opera Company. Her work has taken her to the Los Angeles Opera, the New York City Opera, the Houston Grand Opera and the American pinnacle of operatic greatness, The Metropolitan Opera where she once starred with Plácido Domingo.

Geraldine Hubbell will be her pianist and accompanying will be members of the Acadiana Symphony Orchestra.

The term coloratura means that Futral and her contemporaries are given the more melodic operatic parts that are often the starring roles. To do so means taking tremendously intricate vocal leaps with razor-like precision.

This performance will showcase Futral's career and musical agility as well as the talent within our ASO. Schubert's Shepherd on the Rock, Sempre libera from La Traviata, Händel's Let the Bright Seraphim, Bach's Sei Lob/Alleluia (Cantata 51) and several compositions in French are all slated for performance.

UL vocal music professor Shawn Roy will offer a brief lecture called Creative Conversations at 6:30 pm in Heymann Center's mezzanine before tonight's performance. This will be Furtral's first performance with the ASO and her only this time around.