Paintings and printmaking open this month at the Paul and Lulu Hilliard University Art Museum adjacent to the UL campus. 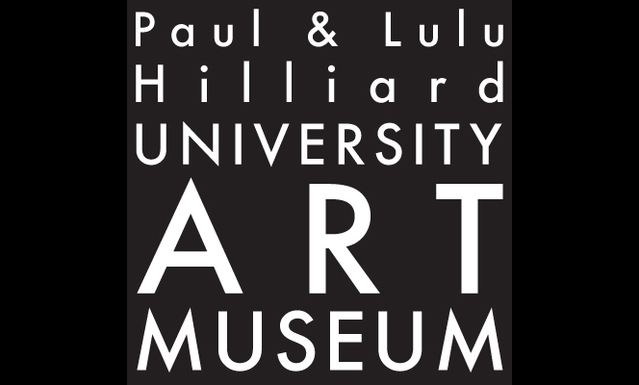 Paintings and printmaking open this month at the Paul and Lulu Hilliard University Art Museum adjacent to the UL campus.

Satire, Scandal, and Spectacle: the Art of George Schmidt runs until May 26. Schmidt works off Julia Street in New Orleans' art district, entwining the history and scandals of his native New Orleans with the media of painting and drawing. According to his website, "In 1950, when George was six, he won first prize in the prestigious Pirate's Alley Children's Art Show in the French Quarter with an entry of a finger-painting of a fish. This is the only prize he has ever won in his life." Schmidt's work is found in both private and public collections in Europe, Asia and the States.

Hilliard University Art Museum's other latest exhibit runs through May 5 and is called Marais Press: Collaborative Explorations 1992-2009. The Marais Press was founded in 1991 in the visual arts department within UL and is the only printmaking press housed in any Louisiana university. Printmaking has been around for thousands of years, first using carved blocks of wood to impress images on parchment. This press researches alternative and non-toxic methods and yearly invites artists from around the world to collaborate with students.

The Marais Press exhibit was generated by Brian Kelly of UL's art department.