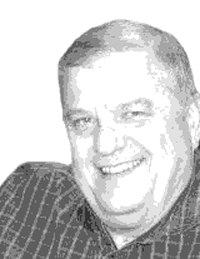 Once adrift and rudderless, the 15th Judicial District Public Defender's Office, which represents people accused of crimes in Lafayette, Acadia and Vermilion parishes who cannot afford a private attorney, is not only making progress, it's becoming a model for public defender offices statewide, according to a recent account in The Advocate. Following an examination of the office by an outside legal aid group hired by the state Public Defender Board - a probe prompted by an ACLU complaint - the 15th JDC's former chief public defender, David Balfour, resigned. Balfour has disputed characterizations of the office made in a very unflattering report by the National Legal Aid & Defender Association. What isn't in dispute is that new chief public defender G. Paul Marx (above) is now managing a team of seven full-time attorneys - the office had no full-time legal staff under Balfour's direction, and the contract attorneys, according to the NLADA's report, had little supervision - and has contracted the services of five investigators, earning a thumbs-up from the chairman of the state Public Defender Board. 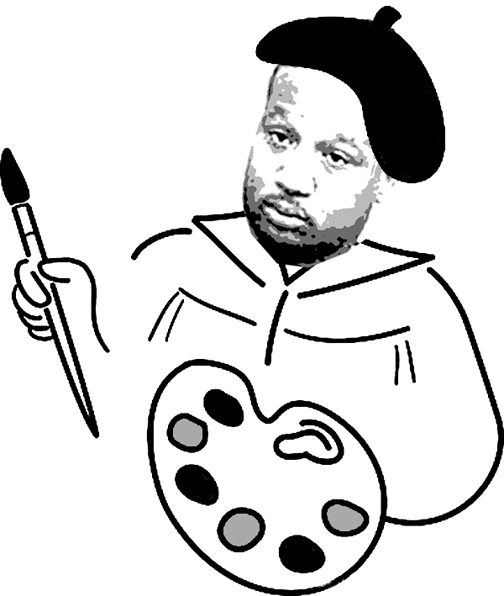 **Skirting prison regs, convicted serial killer Derrick Todd Lee has evidently converted his modest art skills into meager earnings, hooking up with a macabre serial killer-themed Florida website to sell at least one colored-pencil drawing - another as of press time was still for sale - for $75, $20 of which, according to an investigation by The Advocate, went to the notorious Death Row resident. Lee has been linked to the murders of seven South Louisiana women including Dené Colomb of Lafayette. Lee was indicted for Colomb's November 2002 death, but the Colomb family decided not to pursue a trial in Lafayette because Lee had already been convicted and sentenced to death in connection with another victim. The subject matter of Lee's art - swans and a panda - is innocuous, but the fact that he has profited from a lurid public fascination with murder memorabilia is south of contemptible. 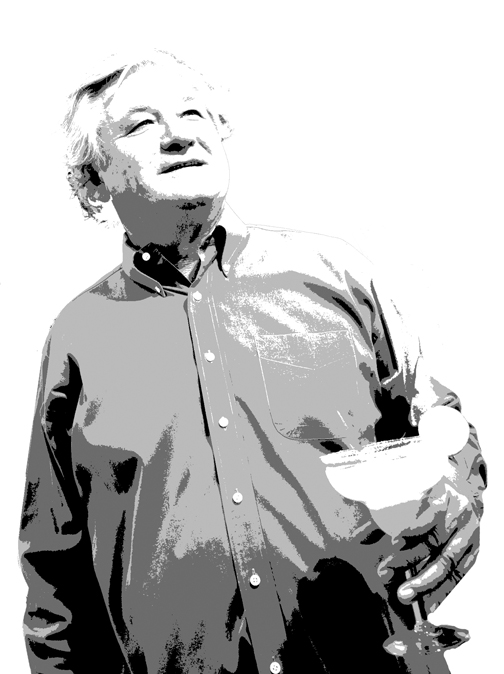 **So much for Bako's new tacos. When former LaFonda partner Gabe Bako struck out on his own - with partners Richard Dunbar and Sylvia Lopez - and announced in the pages of this newspaper his eponymous new Tex-Mex restaurant at the corner of Johnston and Doucet in the old Serranos Salsa Company building, foodies in Lafayette were abuzz. Three months later, in what now appears to have been a ham-fisted attempt to camouflage an epic failure, the owners posted a sign on the now-closed restaurant announcing it was shuttered temporarily for plumbing repairs. But a former manager now says that's a bunch of toro - telling us employees were notified three days before the sign went up that Bako's was going out of business. Period. Bako's meltdown with late LaFonda owner Leebob Cox's children, who later bought him out, was the stuff of rumor in Lafayette restaurant circles, and Bako clearly saw his success with the new venture as a validation of his restaurateur skills. But as that now-unemployed Bako's manager observed, "You can't open a business out of revenge."