Gov. Bobby Jindal may get a chance to further burnish those education-reform credentials if a successful attempt at repealing the Louisiana Science Education Act makes it to his desk. 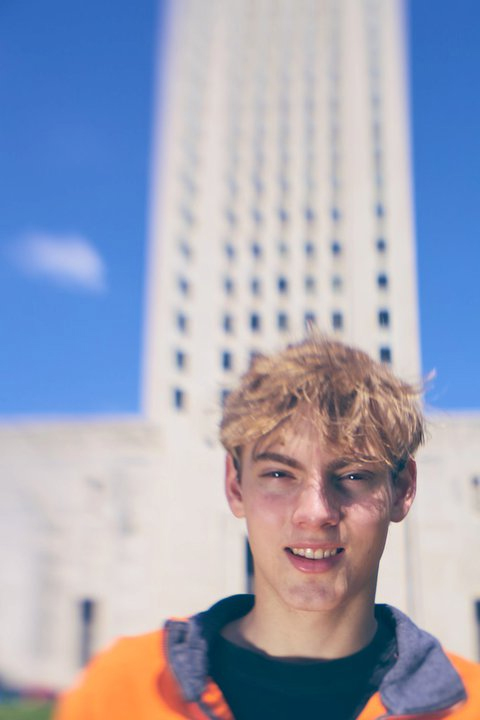 "The governor and the Legislature
need to listen to Louisiana's
students and teachers and the
international science community
and repeal the Louisiana Science
Education Act."

With an aggressive reform agenda planned for the upcoming legislative session, Gov. Bobby Jindal is positioning himself as an "education governor." He may get a chance to further burnish those education credentials if a successful attempt at repealing the Louisiana Science Education Act makes it to his desk.

Opponents of the LSEA - a deceptively named measure signed into law in 2008 that ostensibly allows biology teachers in state public high schools to "supplement" the standard curriculum with materials that question long-established and widely accepted tenets of evolutionary biology - characterize the law as a Trojan Horse for creationists. No mainstream scientific organizations endorsed the law before it was enacted; the religious-right Louisiana Family Forum was virtually the only group to back it.

Repeal of the LSEA failed in a Senate committee last year despite the urging of more than 40 Nobel laureates in the sciences and a host of other scientific groups, but the organizer of that drive tells The Ind he'll be back for the upcoming session in March to give it another go. Zack Kopplin was a senior at Baton Rouge Magnet High last year when the repeal effort began. He's now a freshman at Rice University and says about 30 more Nobel laureates have signed on to his effort to end the LSEA.

"We're going to be back stronger this session," Kopplin vows. "We're organizing students and we've also received the endorsement of 72 Nobel laureate scientists."

Last year's bill to repeal the LSEA was sponsored by state Sen. Karen Carter Peterson, D-New Orleans. Kopplin says he hasn't yet secured a legislator to sponsor this year's legislation, although it appears Peterson may be ready to once again join the effort.

The LSEA passed the Legislature almost unanimously four years ago, but Kopplin says he believes the education-reform agenda of Jindal, who majored in biology, makes repealing the act a nice component of overall reform. "The governor and the Legislature are focusing on education this year," Kopplin says. "Their first act should be to reform misguided legislation that allows creationism into public school science classrooms.  They need to listen to Louisiana's students and teachers and the international science community and repeal the Louisiana Science Education Act."