Local businessman puts together a book drive for inmates and residents of halfway houses.

Call it a novel idea.

Not too long ago, downtown Lafayette businessman Marc Isaac struck up a brief conversation with a Lafayette Parish Correctional Center trusty who was tidying up Jefferson Street.

Isaac asked the man if there was one thing he and others on the inside would appreciate more than anything else and he was told without hesitation: "Books go fast." 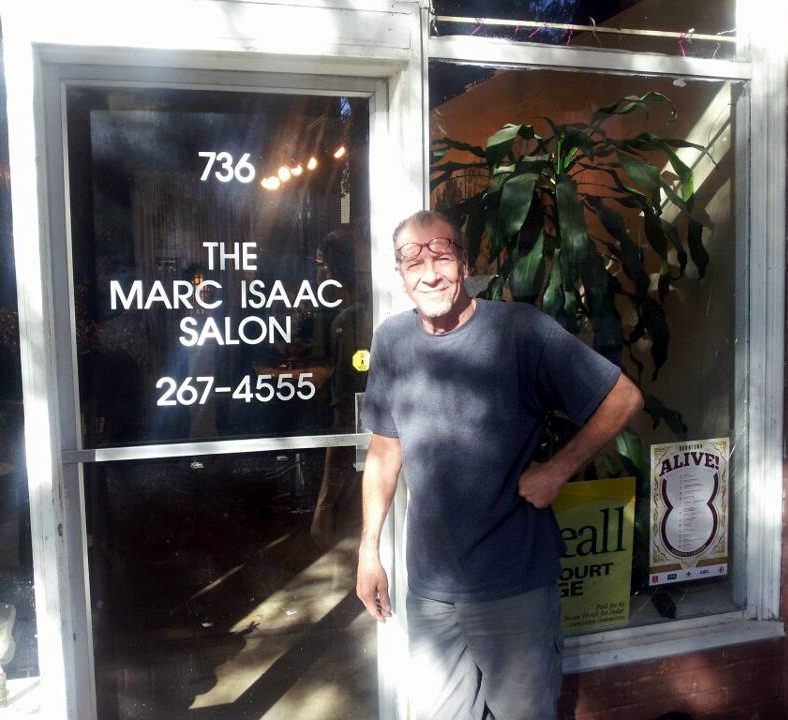 The man's quick response got the proprietor of Marc Isaac Salon thinking.

"If a guy is reading, he's escaping the reality that's around him," Isaac says. "He's not fighting, or getting in trouble with the guards."

And that line of thought led Isaac to collect books not only for inmates, but for residents of halfway houses, too. He calls it The Need to Read Book Drive.

Up until this blog, the book drive has been conducted word of mouth and has brought in nearly 200 books in the course of about three weeks.

According to Isaac's research, only soft-cover books are permitted in correctional facilities for safety reasons. However, Isaac says don't let that be a deterrent because he'll take the hardcover books and, as is the practice, trade them for soft-cover books at used bookstores.

"Every book will be distributed," says Isaac.