Jeff Dowd, also known as the most popular cinematic cult icon in a bathrobe, is coming to the capitol's Manship Theatre March 3 to do a Q&A about The Big Lebowski and movies in general. 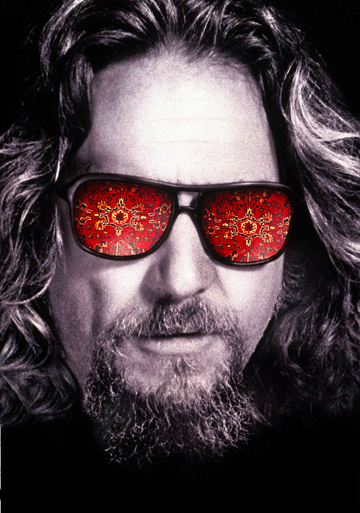 Jeff Dowd, the actor who portrayed arguably the most popular cinematic cult icon in a bathrobe, is coming to the capitol's Manship Theatre March 3 to do a Q&A about The Big Lebowski and movies in general.

Not only do you have a chance to be in the presence of the man who played Jeff "The Dude" Lebowski but also the inspiration for his character, Jeff "The Dude" Dowd, is attending and emceeing the affair. Dowd was involved in the creation of the Sundance Institute and Sundance Film Festival and will be taking questions about how Louisiana can thrive in the film industry by hosting its own cinema festival. The first Louisiana International Film Festival is slated for April 2013 which, between our Festival International and New Orleans' Jazz Fest, is fixing to make I-10 very congested as we all travel back and forth. Here's hoping they scoot it into May.

The Big Lebowski tells the story of a guy who loves White Russians, bowling and his best friend, a veteran with a tenuous grasp on his temper and reality. The story revolves around mistaken identity and what happens when you just need a new rug that really ties the room together. Since its debut in 1998 it has gone on to be one of the Coen Brothers most popular films and is definitely the one with the most chic cult caché.