Lafayette Superintendent Pat Cooper continues to challenge the old way of doing things in our public school system, demanding greater accountability from those around him. 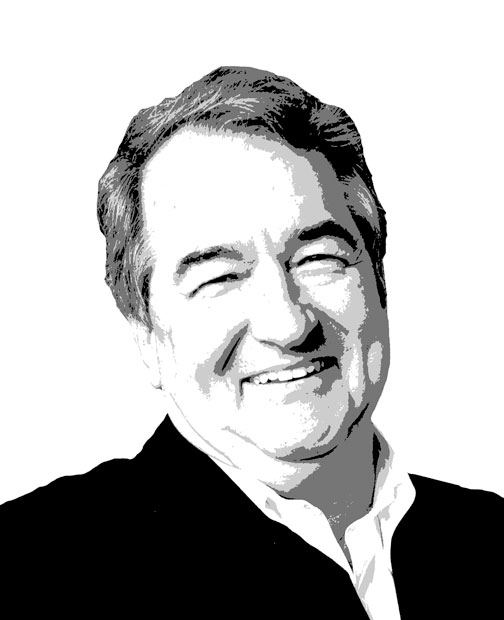 C'EST BON
Lafayette Superintendent Pat Cooper continues to challenge the old way of doing things in our public school system, demanding greater accountability from those around him. Last week, by a 6-3 vote, the board approved the creation of a new position: special assistant to the superintendent to advise on facilities, grounds, maintenance and transportation, according to The Advocate. Cooper's request came not without the well-worn grousing from the usual school board members who questioned, A) why an advanced degree wasn't required for the $68,000-per-year job and, B) why Cooper couldn't just oversee facilities and maintenance himself. The super's response, according to the daily, was super: "I've got a hundred other things to do," he replied. "I can't deal with nails and hammers. That's not what you hired me to do," adding a breath later, "I want someone to say we're not going to run a social club anymore. I want someone who is hard-nosed and can save this [district] some money." Bravo. 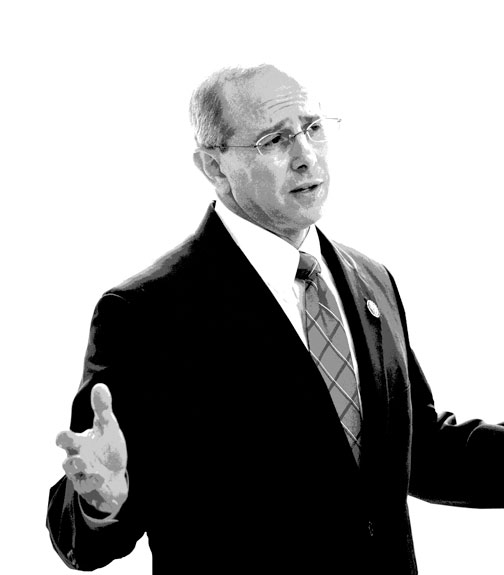 PAS BON
U.S. Rep. Charles Boustany, R-Lafayette, is clearly feeling the heat from his right, namely from freshman Rep. Jeff Landry of New Iberia, Boustany's presumptive opponent in this fall's election. The Tea Party-backed Landry has been beating the ultra-conservative drum like an intoxicated tribesman virtually since assuming office last year, railing against President Obama and Beltway insiders in a fusillade of press releases. The more buttoned-down Boustany, a close ally of House Speaker John Boehner and the Republican establishment, has pursued a more quiet, businesslike course. But last week Boustany gave a shot at playing to the base. The retired surgeon marked the third anniversary of passage of the American Recovery and Reinvestment Act with a press release emailed with the subject line, "Boustany Marks Three Year Anniversary of Failed Stimulus" chockablock full of GOP talking points. The press release came on the same day as more resounding good news for America's bailed-out auto industry and following a week of positive reports on the U.S. economy. Irrespective of what one thinks about the $800 billion bill, Boustany's attempt at playing by Landry's rules was obvious and, frankly, awkward. 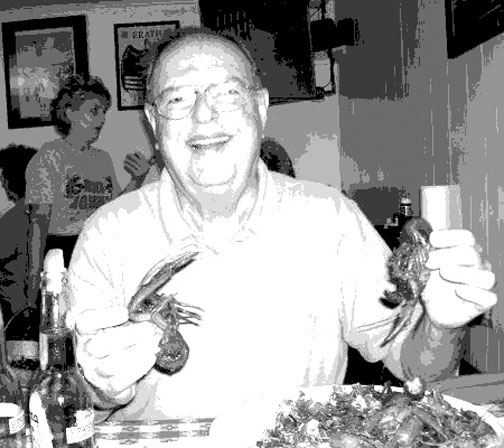 COUILLON
We knew the push back against Gov. Bobby Jindal's voucher plan would eventually come from his right. We just didn't expect it to come so soon and be so offensive. Enter Chuck Pickett, an oil/gas retiree from Lafayette who pens occasional guest editorials for The Daily Advertiser. Last week Pickett gave us indigestion with a pernicious column weighted and bloated with the malignant code-speak of segregationists and eugenicists: "... people send their kids to private schools to get them away from failing students." That's actually Pickett's line. - mild compared to what he lifted from wingding columnist Charlie Reese, which comprises a third of Pickett's lazy "contribution" to The Advertiser's editorial page: "Children with below-average IQs are never going to equal the test scores of children with above-average IQs. Children who come from a dysfunctional family are never going to perform as well as children who come from a supportive family environment." Translation: Children unlucky enough to be born into poverty and attend failing schools are, naturally, dumb-dumbs from broken homes. Oh, and they're black.