Blues music fans get a double dose of the genre with James Cotton and Henry Gray.

Blues lovers and those who just appreciate organic music will get a two-for-one when Louisiana Crossroads presents James Cotton as well as Henry Gray, March 8 and 9, at the Acadiana Center for the Arts' James D. Moncus Theater.

Showtime for "A Tribute to Louisiana's Little Walter, featuring James Cotton, with Henry Gray" is 8 p.m. on both dates. Do note that the program opens March 7, 7 p.m., in Lake Charles at the Center School Theater.

Jacobs, better known by his blues moniker, Little Walter, is credited with revolutionizing the blues harmonica with his innovations, particularly its amplification. He died in 1968. 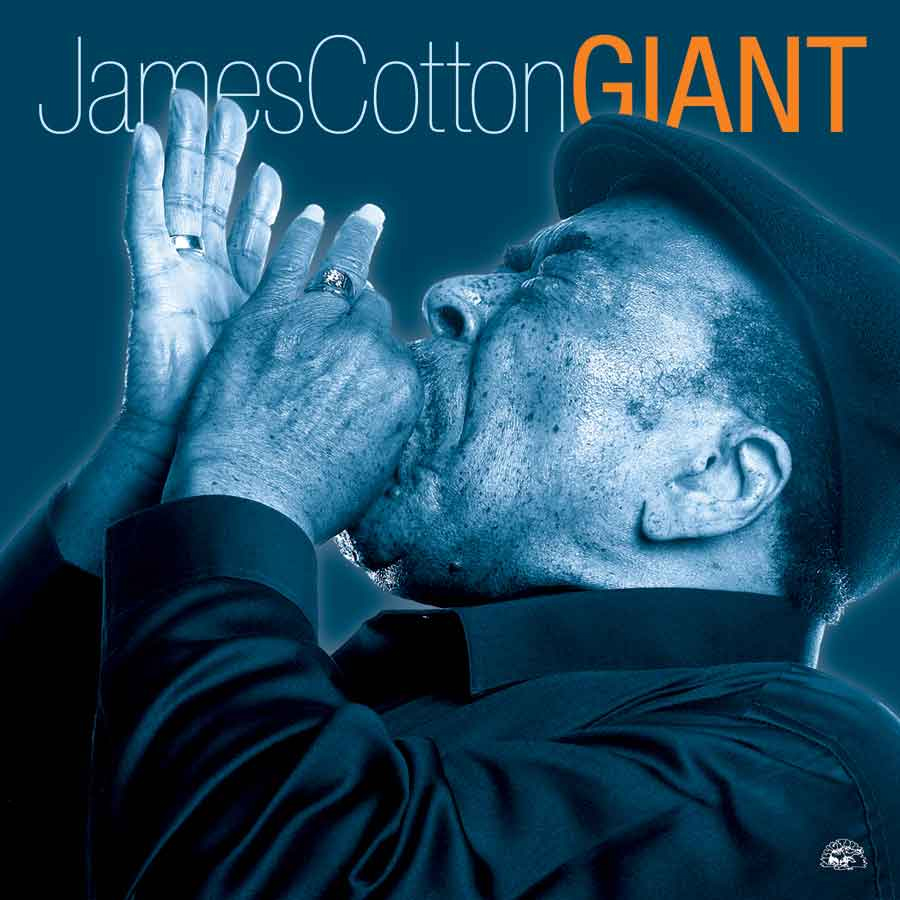 James Cotton played blues harp in Howlin' Wolf's band in the early 1950s before joining Muddy Water's band about five years later. Cotton is Little Walter's peer in every sense as he replaced Little Walter on harmonica in Waters' band when Little Walter went out on his own.

After a couple of nominations, Cotton was awarded a Grammy for Deep in the Blues in 1996 for Best Traditional Blues album.

Henry Gray, Louisiana pianist and National Heritage Fellow, is a major blues artist in his own right. Gray also played with Little Walter back in the day.

Like many blues musicians, Gray's contact with his instrument came via church on piano and organ. Gray served several years in the army during World War II in the south Pacific. On a many occasions, Gray entertained troops with a piano and his singing.

During the last thirty years, Gray has performed at virtually all New Orleans Jazz Festivals, nearly every Baton Rouge Blues Festival since its inception, as well as Festival International.

In addition to tickling the ivories, Gray will spill the beans on stories that only he can tell.

Little Walter, a native of Marksville, was inducted into the Rock and Roll Hall of Fame in 2008 - the first harmonica player admitted for his skill with the instrument.