The local banker sees no conflict in retaining some duties at SBA loan provider Louisiana Capital. By Heather Miller

The current president and CEO of the nonprofit certified development company and SBA loan provider Louisiana Capital, Fruge says he will keep his title as president of Louisiana Capital, but the oversight will be more part-time as Chief Operations Officer Karen Angelle takes over day-to-day management. 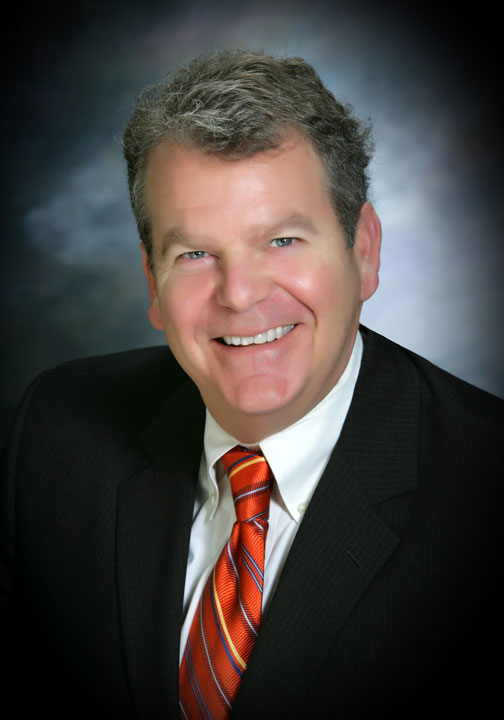 Louisiana Capital has also hired Mike Anderson, the one-time president of an Omni Bank branch in Baton Rouge, to assist with business development.

"I'm really excited to be a part of the bank's leadership in Lafayette, and the prospects of adding to something that's already proven to be successful," Fruge says. "[Business First] has a premier boutique banking style that is dedicated to serving a niche business clientele with personalized service. This is an approach I have endorsed for many years as a speaker and lecturer for the Small Business Administration. I look forward to helping build upon the already strong foundation that Business First has established in the region."

Headquartered in Baton Rouge, Business First provides commercial banking services in six regions of the state and manages $650 million in assets and $450 million in loans.

While holding the dual positions could be perceived as a conflict of interest, Fruge maintains that will not be an issue.

"Business First is not currently involved in SBA lending. It's important for me to be in a management position [at Louisiana Capital] because I have expertise in this little niche industry that we are, and also for the work I do in Washington. It's a federal program," Fruge says. "We have Karen. She's very capable and knowledgeable; she can run the business." 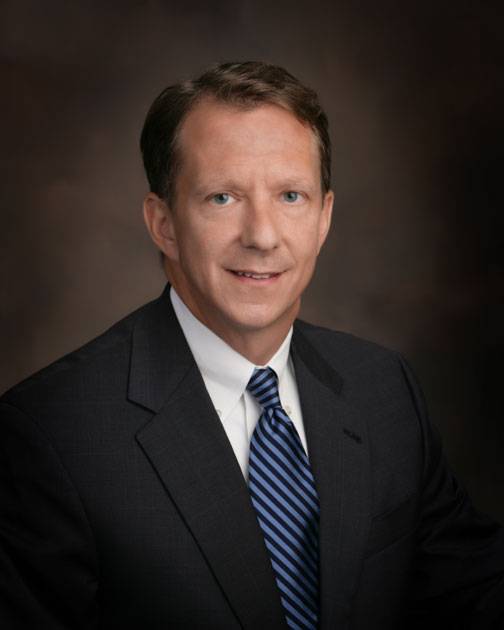 Lafayette Parish Clerk of Court Louis Perret, who serves on the Louisiana Capital board, says any potential conflicts of interest were discussed prior to Fruge accepting the position at Business First.

"Business First doesn't do a lot of things that other banks do," Perret says, also noting that past board members, all volunteers, have at times worked for competing banks. "I think people are pretty comfortable with it."

A Eunice native, Fruge served as president and CEO of Louisiana Capital for the past 17 years and has 15 years of commercial banking experience. He serves on the state Board of Commerce and Industry and locally is a board member for the Acadiana Arts Council, Lafayette Parish Emergency Medical Services Advisory Board (chairman) and Kiwanis.

Business First CEO Jude Melville says Fruge was tapped for his "extensive experience [in] promoting economic development in the area," a feat to which Perret can attest. Under Fruge's leadership, Louisiana Capital has administered SBA loans to assist with countless Lafayette area projects, among them minority-owned funeral homes and Louisiana Plating and Coatings, the $9 million manufacturing facility Gov. Bobby Jindal announced in January.

The company is building an 80,000-square-foot facility in Scott that will create 120 direct jobs over the next five years. Louisiana Plating & Coatings is a wholly owned division of Houston Plating & Coatings, a privately held company that is the largest provider of plating and coating services to the oilfield equipment manufacturing industry.

"Andre's job was to do the due diligence that a banker would do," Perret says.