Warehouse 535 was the place to be June 23 to celebrate 20 amazing years in business for BBR Creative (as fate would have it, the company makes its debut on the Top 50 list this year), which was founded in June 1997 by Cathi Pavy, Sara Ashy and Cherie Hebert.

“Three women starting any kind of business is difficult,” says Ashy, BBR’s CFO. “Twenty years ago [in advertising], it felt like we were always at a disadvantage. There were still a lot of hills to climb, especially in convincing businesses that we could deliver the same — if not better — services and products. There were a lot of stressful moments where we didn’t know if we would succeed, but we knew what we were doing was the right thing, and that it was where we belonged.”

Today, BBR Creative has made a name for itself as a creative force in the Louisiana marketplace, and that roster of three has grown to more than 30 employees who have won more than 215 national, regional and local awards over the years, having served more than 500 clients.

The anniversary party, attended by staff, clients and friends, included entertainment by Square 1 and Basin Street, with nibbles catered by Joey’s. 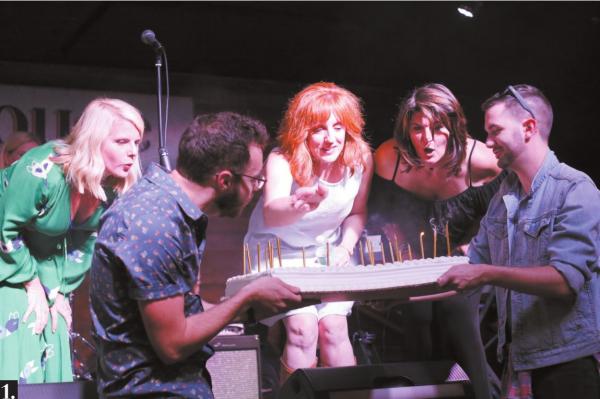 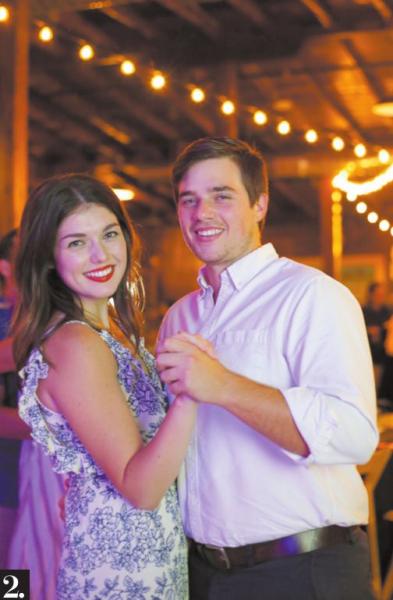 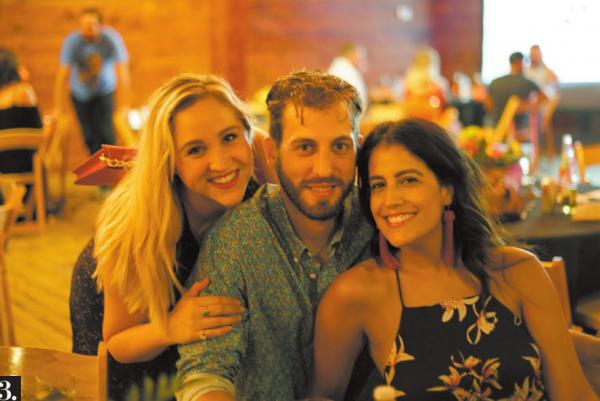 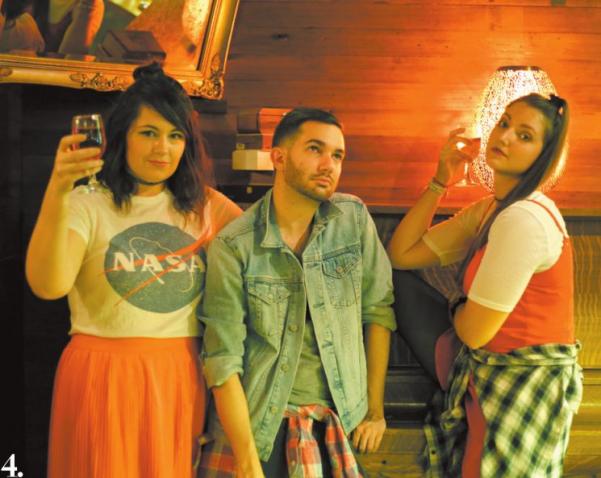 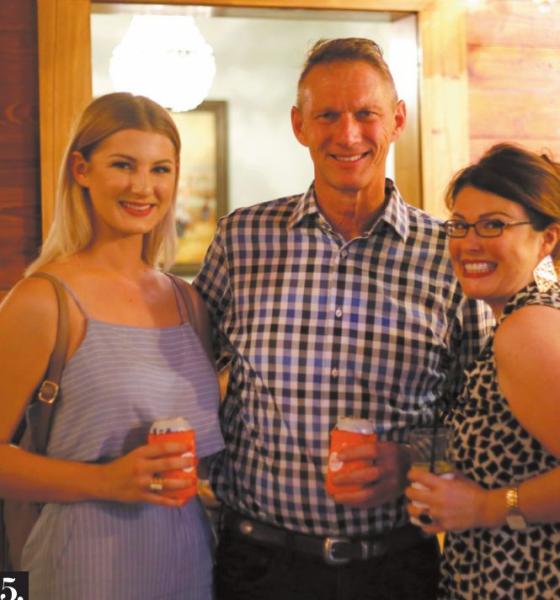 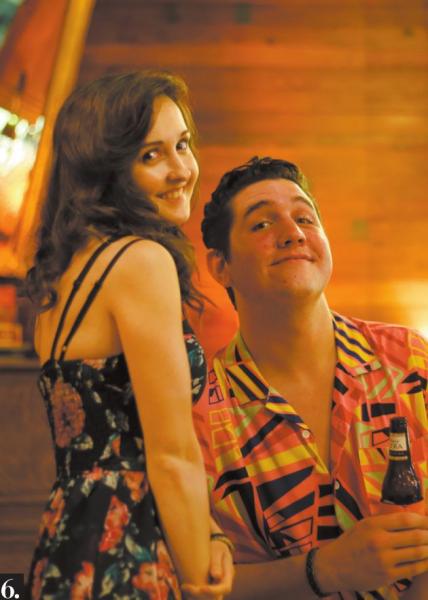 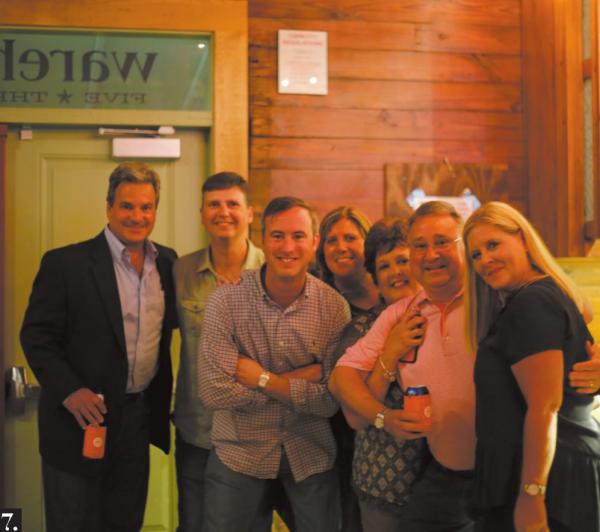