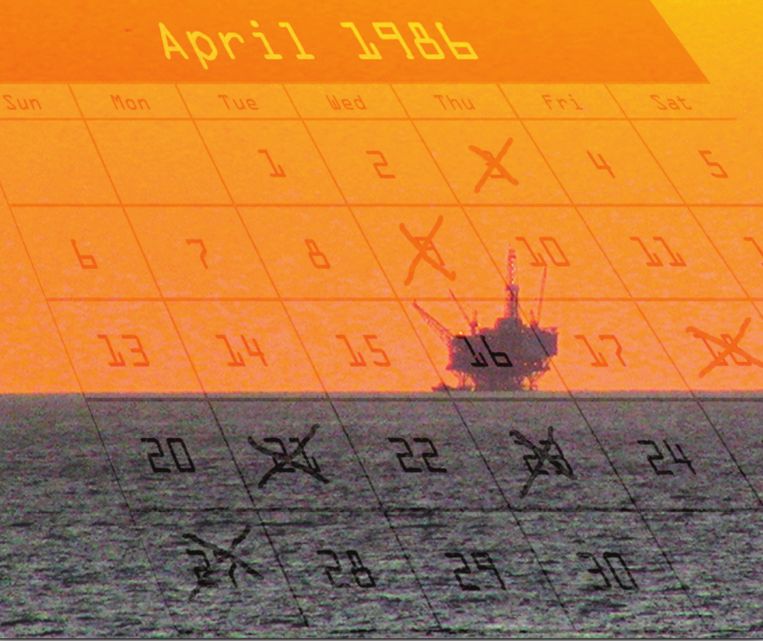 The lingering downturn in oil prices has companies consolidating, workers being laid off, skilled employees leaving and industry leaders painfully recalling the mid-1980s.

Oil is a slippery commodity, and the up-and-down price — mostly down; at this writing a barrel of U.S. light crude is trading at about $48, sliding from an economylubricating $100 in June of 2014 — has industry leaders in Lafayette bracing for more layoffs, a wave of consolidations and an exodus of talent not seen since the oil bust of the mid-1980s.

“That’s exactly the scenario we faced in 1986 — we exported a lot of our intellectual and technical people to Atlanta, Chicago, Denver, out of the oil business, and then when the price of oil began to climb back quickly it took several months to several years to find those people, entice them back and realize that a lot of them weren’t coming back,” recalls Mark Miller, president of Merlin Oil & Gas. “It is going to be difficult, and there will be a huge vacuum created between the time when the price of oil goes back up and us trying to entice our people to come back.”

Like ’86, the current downturn is being driven by over-supply, in this case by Saudi Arabia intentionally flooding the market to put the squeeze on competing producer nations. And similar to the mid-’80s bust that devastated Lafayette’s economy, the downturn is also generating a lot of consolidation among companies.

“We’ve seen it with the large companies such as Halliburton buying out Baker-Hughes and Schlumberger Co. buying up some of their competitors because they had some cash on hand, so you’re seeing a shrinkage in the oilfield service companies where the big guys are buying up the little guys,” adds Miller, who also serves as vice chairman of the 24,000-member Independent Petroleum Association of America. “The next thing that we’re seeing in Lafayette is companies starting to shed some of their assets that would not be considered their core assets.”

Those non-core assets include fields where a company may be operating only a handful of wells and is choosing to sell those assets and focus on areas of greater intensity. Companies can now purchase wells and other assets at online auctions, and those buyers are hedging their bets, counting on oil rebounding sooner than later.

“Even though the price of oil is creating a downward spiral for Lafayette, those people who do have some money and can buy these properties, they’re counting on oil going to $80-$100 per barrel, which certainly is realistic,” Miller says. “But the question is how long will it take?” Bryan Hanks, president/CEO of Beta Land Services and chairman of the Louisiana Oil & Gas Association, is maybe a little more bullish than Miller, although

Hanks acknowledges that many in the industry didn’t foresee the severity and longevity of the current downturn.

“There’s so much uncertainty about when that recovery is going to be,” Hanks says. “I would think it’s probably sooner than any of us would think at this point in time but further out than we would have thought six months ago,” Hanks adds with a chuckle, “The more people I hear say we’ll never see $100 oil, it’s almost a guarantee we will.”

But as the industry waits and wonders, consolidation continues unabated, forcing many employees who remain in the industry to do more with fewer resources.

“What you’re seeing is, if you had a marketing or sales force of five people for five regions you may now see it dropping to one or two people; they’re having to cover a much larger area; they can’t service their clients nearly as well but they’re having to do more with less,” Miller explains. “And with a smaller operation that we have in Lafayette, if you have a small family-owned company and had a few people out doing something in the oilfield, now the principals and the owners may have to revert to doing it themselves.”

And despite a regular influx of youth, the oil and gas business very much remains the domain of the middle-aged, and those employees in their 50s and 60s have already been knocked off the horse before. Enticing them back, assuming they find stable employment in another industry, might be next to impossible.

“The industry feeling is that this could last a lot longer than anyone thought. So you have a lot of technical people who have been through it before that are just worn out,” notes Hanks.

“The hard part about this downturn is, in ’86 it hit Lafayette really hard but we felt like we could see the horizon,” Miller adds. “In this particular case because it’s being driven primarily by Saudi Arabia, we just can’t tell how long this is going to last.”

When the price does recover, however, it will create a sellers’ market for young talent, many of whom will command high salaries.

“We just don’t have a lot of people in the oil and gas business in their 30s and 40s, and when the price does come back that’s going to be a great time to be in your 30s and 40s in this business because they’re going to be really sought after,” Miller adds.

But the big question remains: When will oil rebound, and will the Lafayette economy sustain a 1986-type blow in the interim?

Neither Hanks nor Miller, both of whom have been in the business for 30- plus years, is particularly optimistic.

“I think it has the potential to be that bad as far as pure numbers,” admits Hanks.

“It’s already starting to happen in terms of bankruptcies for oil and gas companies,” Miller points out. “Sorry to be so blues-oriented, but it’s a fact.”